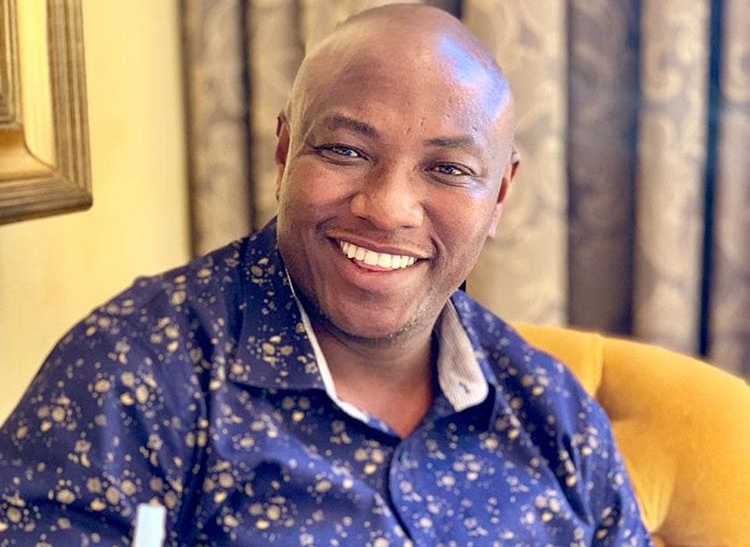 The host of Mnakwethu, Musa Mseleku, was caught in the crossfire earlier this week when viewers of the polygamy-themed TV show claimed it encouraged "trashy" male behaviour, so he's come out to set the record straight.

Since the first episode, viewers have voiced their disapproval at the fact that the polygamy processes followed by men on the show are not necessarily a proper reflection of the age-old tradition.

Musa said all the backlash is doing is exposing the "fact" that South Africans aren't as open-minded as they would like to believe - and that they are "too westernised".

"I'm glad that people are talking about this, even though I feel that their anger only exposes the kind of society we live in. South Africans are not as open-minded as they pretend to be when it comes to culture, because they are too westernised.

"If they are complaining that polygamy, as portrayed on Mnakwethu, is somehow inaccurate, then they should at least learn the history enough to point out what needs to be changed."

"Women being humiliated like this could never have my stamp of approval."
TshisaLIVE
1 year ago

Musa explained that the men on the show - who bring the women they've cheated with to their wives, then suggest polygamy - are products of the circumstances they find themselves in.

"Look, men have the desire - for whatever reason - to take a second wife, but are often too afraid to tell their wives while it's still only an idea, because their wives will threaten to leave them.

"If one of these women complaining that these men are trash can happily tell me that they would suggest polygamy first in a marriage, then maybe we can have this conversation. Because the main issue is the women of today will never say yes to the second wife, even if the man had all the valid reasons in the world."

Simphiwe Dana led the charge against the show and Musa, who is a polygamist himself, over the weekend.

"Is Mnakwethu the African tradition hill y’all are willing to die on? I say 'y’all' because it could never be me. Women being humiliated like this could never have my stamp of approval. I can’t even believe that it’s being flighted. Surely we have rights as women."

Musa brushed off the insults that were directed to him, including rumours that have been making rounds about him having extramarital affairs.

"First of all, I don't wait to take personal offence because Mnakwethu isn't my show. I'm only a host because I am also a polygamist. I also don't care for the personal slander because I am sure of who and what I am.

"My life story attests that polygamy for me was a spiritual revelation and I am happy that there are those that are inspired. I am forever grateful that even at the tender age of 23, I had enough courage and bravery to pursue this lifestyle."

Ayanda Borotho shuts down 'divorce' questions: My husband is happy

"Many would like to believe that I am divorced because of the things I write and speak about," Ayanda said.
TshisaLIVE
1 year ago

Progressive or patriarchal? Twitter weighs in on polygamy via #LetsTalkPolygamy

Twitter is debating polygamy in modern relationships
News
1 year ago