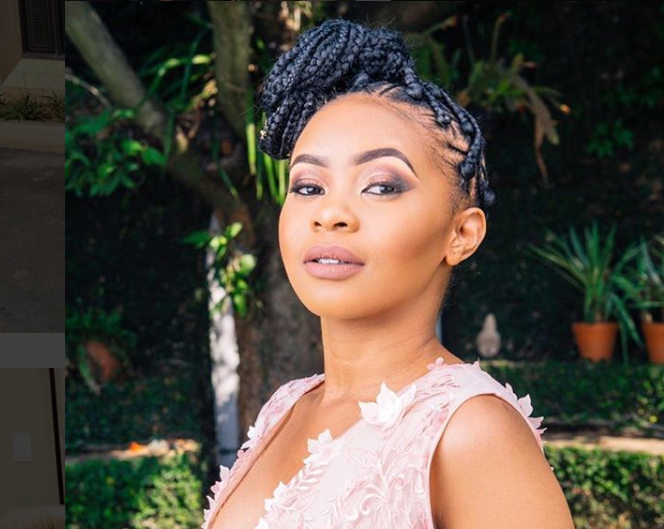 Viewers of The River are still disappointed that the drama let Moshidi Motshegwa, aka Malefu, go, but there has been a silver lining to their sadness, courtesy of great acting by Matshepho Sekgopi, who plays Dimpho.

Matshepho has always delivered and has kept fans of the drama captivated. However, since news of her on-screen mother's death was announced, fans have been singing her praises.

It was because viewers believed her when she cried and mourned her mother's death that saw Dimpho trend after the drama's latest episode. Fans were instantly transported to a time when they lost people close to them and couldn't help but sympathise with her.

Not only is Dimpho without both parents and still living in a shack, her older sister isn't as present as she should be and she's more mature than her brother.

So now the barely-out-of-school teenager has to take the lead in planning the funeral.

It was all just too sad for tweeps and they expressed themselves in memes.

Good thing I decided to eat before putting on makeup...Dimpho is too much! #TheRiver1Magic pic.twitter.com/fjT0B8ZbGc

IN MEMES | Malefu’s death in 'The River' left fans heartbroken, as if it was a surprise

An alleged confrontation between Moshidi and one of the producers, led to her being fired from The River just four days before Christmas.
TshisaLIVE
3 years ago