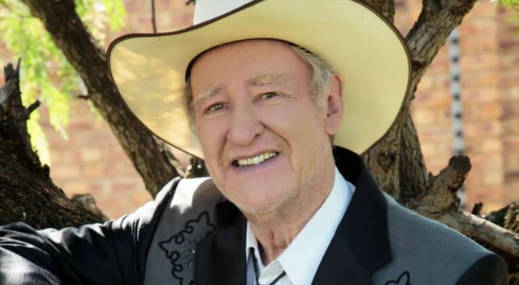 Veteran Afrikaans country singer Lance James has died at the age of 81, his long-term agent Lydia Winchester confirmed to TshisaLIVE on Monday afternoon.

Winchester said James was surrounded by close friends and family in his last moments.

“Lance, my friend, died this morning in a Johannesburg hospital,” she said.

She said the star had struggled with health issues and heart problems and was admitted to hospital several weeks ago. He later fell and broke his hip.

The musician, known to his fans as Big Daddy, was famous for his hits Dankie, Hoe Groot is U and Don't Let The Old Man In.

Joseph was with his wife Thokozile Shabalala in his last moments.
TshisaLIVE
1 year ago

Sibusiso was diagnosed with cancer in late 2018 and spent much of last year undergoing chemotherapy.
TshisaLIVE
2 years ago

Neyi Zimu’s widow: Sometimes I cry; God gives me peace in the storm

Neyi Zimu's widow, Nelisiwe Sibisi-Zimu, has opened up about the pain of living without her husband
TshisaLIVE
2 years ago