... As Nomzamo's character is killed 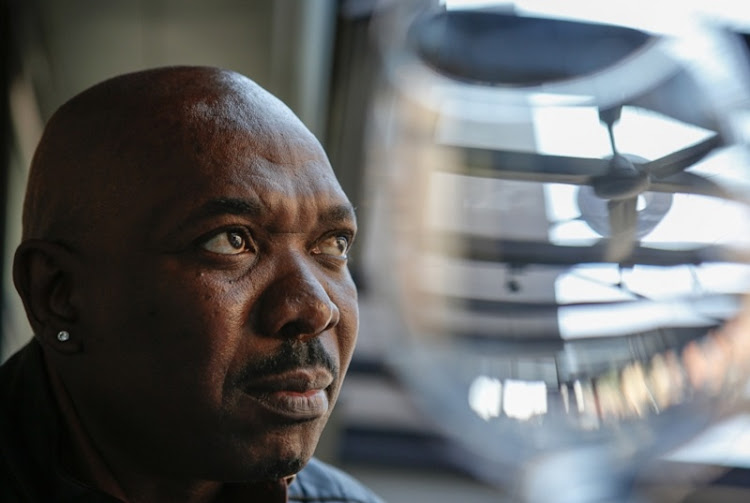 Veteran actor Menzi Ngubane has been booted from yet another top show.

The star that was one of the popular 16 actors that were fired in 2014 from local soapie Generations has been let go from his current role on Isibaya.

While viewers were left reeling last night after Nomzamo Mbatha's much-loved character Thandeka Zungu was killed off, Sowetan can confirm that Ngubane's villainous former taxi boss Judas Ngwenya is next.

However, Mzansi Magic yesterday insisted that there was no drama behind his exit and cited story-line development as the reason for showing him the door.

"Menzi Ngubane is leaving Isibaya. He has been playing the character of Judas Ngwenya on the show for four years. He will be killed this week," Philly Kubheka, HOD for PR & publicity Local Entertainment Channels said.

"Judas Ngwenya's story has come to an end, his terrible deeds have led him to his own tragic death."

Ngubane joined the popular telenovela in April 2016 with Thuli Thabethe, Abdul Khoza and Linda Mtoba as the new Ngwenya family.

Over the years his character has cheated death and prison, terrorising the family of his arch-Nemesis Mpiyakhe Zungu (Siyabonga Thwala).

Sowetan can reveal that the two will have one last showdown later this week that will result in Judas being killed at the hands of Mpiyakhe.

Isibaya is wrapping up its seventh season this week as part of the storyline shake-up, with season eight kicking off on Monday.

She lost 7 kgs in less than five months.
TshisaLIVE
2 years ago