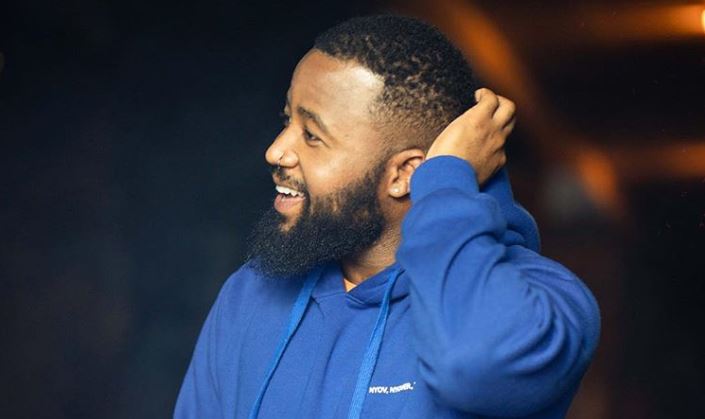 Cassper Nyovest knows how demanding an acting career can be.
Image: Via Cassper's Instagram

Cassper Nyovest may have many famous actor friends, including his bestie, Carpo, but told TshisaLIVE he has no plans to swap the mic for the small screen.

While he gushed over Pearl for her talent and the quality of the production, Cassper revealed that his acting ambitions were on ice for the moment.

“Acting is a tough one. I have a lot of actor and actress friends and sometimes they can't go out because they are reading scripts. I am not ready for that. I want to go out when I want. I am still having fun and chilling out”

Cassper has also seen first-hand how demanding an acting career can be.

“A few years ago I was dating an actress and she would wake up at like 4am to go act and come back super tired. It is very hard. I respect them”.

Still, he is proud of Carpo, who recently made his movie debut in Mzansi Magic's film, Machansa.

“I was so impressed. I always thought he was a whack actor, but to see him do a whole movie was so dope. It is the start of a dope career for him. I will be his manager. It is time for me to chow,” he joked.

The closest Cassper might come to an acting career may be a reality show, but the star has shut down the idea several times in the past few years.

At least until he is offered serious coins.

Yeah but they dont oay enough. I would need them to guap me out heavy for me to shate my personal life like that. https://t.co/vVLqo9u5yU

Okay! It looks like rapper Cassper Nyovest is really making the right moves in 2020!
TshisaLIVE
2 years ago

Cassper on SA celebs being hated: I pray for a better day, I wish us healing

'Yoh, My people. I pray for a better day. I wish us healing'
TshisaLIVE
2 years ago