Emtee gets cautious over coronavirus: I’m not passing blunts 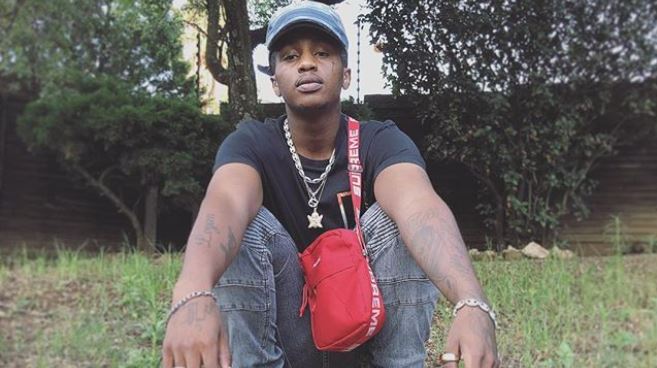 As people flock to empty shelves and wash their hands 10 times a minute, “just to be safe”, rapper Emtee is making his own sacrifices to ensure he doesn't catch coronavirus.

President Cyril Ramaphosa announced a national state of disaster on Sunday evening, putting in place several restrictions to curb the spread of the deadly virus in SA. Measures included closing schools and a travel ban from Wednesday. The president also announced that all gatherings of more than 100 people would be prohibited.

Emtee has been watching the outbreak and took to Twitter on Sunday to joke that restrictions would put a stop to the “let's build” convos at events.

A concerned follower asked if he is carrying hand sanitiser and face masks to protect himself, and the star spilled that he was taking serious measure to stay healthy.

“Yeah and I’m not passing blunts,” he added.

So do you carry hand sanitizers & face masks ect?

While fans weighed in on his decision, the rapper joked that he was not feeling all right.

Soon his comments were filled with advice, ranging from getting a home test and calling the doctor to holding his breath for 10 seconds to measure lung capacity.

Just release Logan before we all die pic.twitter.com/HdpEnnttMg

Call your doctor to do a home check up my king, avoid hospitals

Easy way to self test is when u wake up in the mornin first thing you do is try hold ur breath for 10 seconds.. if you dont cough during the seconds ur lungs good..so u good ..that's one way to self test

'Finally, that travel ban we were asking for ... '
TshisaLIVE
2 years ago

SNAPS | From designer brands to 'underwear': Celebs step out in coronavirus masks

Have you got your mask yet? Apparently they are quite the fashion accessory.
TshisaLIVE
2 years ago

'Couldn't our people be quarantined in China?' - Rami Chuene weighs in on Wuhan evacuees

Emtee slams claims he had a ghostwriter on breakthrough hit