... And there's another concert in the works. 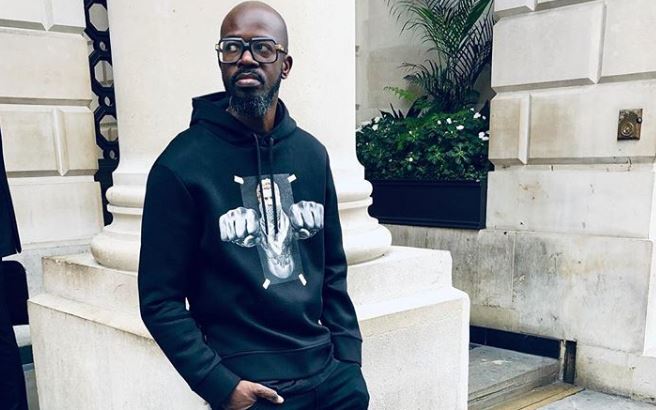 Black Coffee wants to help out as much as he can.
Image: Instagram/ Black Coffee

DJ Black Coffee has decided to go the extra mile in helping his country deal with the impact of Covid-19.

In addition to giving the world free streamed concerts, the DJ managed to raise R76,000 this past weekend towards a solidarity fund set up by President Cyril Ramaphosa.

Black Coffee decided to use his star power to get donations for the fund, by doing what he knows best on the ones and twos.

With a mix called Home Brewed 001, the DJ not only got people dancing but also had them send money towards the cause.

He managed to raise more than R76,000 for the fund and took to social media to thank his fans

"(I'm) blown away by all of the love and generosity following yesterday’s stream. For Home Brewed 001, we were able to raise over 76,000 ZAR towards the solidarity fund. Thank you!"

And the DJ won't stop there.

He already has another concert planned this coming Easter weekend to raise more money for the fund.

“I’ll be streaming again next Saturday to continue raising money for the cause. We’re still accepting donations” he said on his Instagram.

After the president declared Covid-19 a national disaster on March 15, he announced measures that would help combat the spread of coronavirus and its economic impact, one of which was the solidarity fund.

“We have set up a solidarity fund, which South African businesses, organisations and individuals, and members of the international community, can contribute to. The fund will focus efforts to combat the spread of the virus, help us to track the spread, care for those who are ill and support those whose lives are disrupted,” Ramaphosa said.

Watch and listen to Black Coffee's mix below.

Blown away by all of the love and generosity following yesterday’s stream. For Home Brewed 001, we were able to raise over 76,000 ZAR towards @solidarityfundrsa 🙏🏿🙏🏿🙏🏿❤️ Thank YOU! I’ll be streaming again next Saturday to continue raising money for the cause...we’re still accepting donations (link in bio) #WeAreOne #HomeBrewed

"Today it’s day 15 and he is healthy."
TshisaLIVE
1 year ago

Black Coffee is leading us!
TshisaLIVE
1 year ago

WATCH | Black Coffee: I don’t make music for the clubs

'I love it when I see people posting videos of people driving to my music, cleaning their houses, doing random things just outside of the club space'
TshisaLIVE
1 year ago