Lebo Mashile on dealing with mental illness: 'I personified my depression' 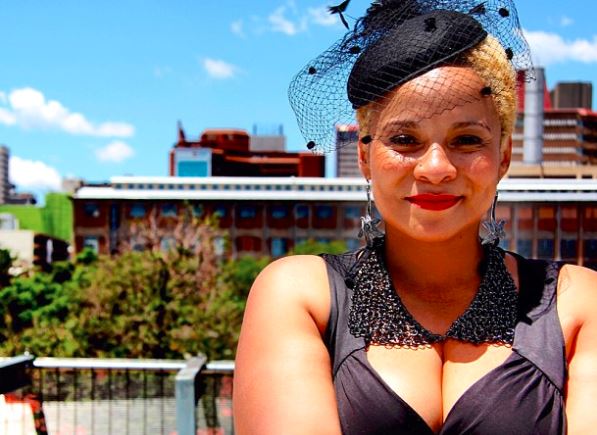 Lebo has given some advice on dealing with depression.
Image: Instagram/Lebo Mashile

Poet and former TV presenter Lebo Mashile has shared some tips she has found useful in her battle with depression.

The star has been candid about her struggles in the past and this week took to Twitter to offer some advice to those who might be feeling a bit of depression setting in during the Covid-19 lockdown.

She said that two years ago she started “personifying” her depression, which helped her identify how much of a threat it is to her.

“It looks like a dementor (Harry Potter) and I play a game with myself when I can feel myself getting dragged into the quicksand. I ask myself where my depression is & how big is it. It helps me gauge where I am.

She said it never really leaves her and she has learnt from an exercise online to talk to it.

“Something incredible happened. After I swore my depression, cried and expressed my frustration, the dark feelings gave way to the realisation that my depression emerged at a time when I did not have the tools to process trauma. Depression became the shield and the blanket for me.

“Depression became the force, the energy, that took all the blows that I could not take alone. It was there through every single trauma. It wrapped me up when I could not face the world. Even when I hated it, my depression took on the hardest parts of my life without question.”

She said in speaking to her depression she realised what it was protecting her from.

“Since then I have been practising listening to my depression. What is it telling me that I do not want to confront? What blows is it shielding for me? What darkness is it absorbing that I am not ready to deal with? I can use my depression to teach me how to confront my own issues,” she said, adding that in doing this exercise her episodes became shorter and she did not lose her sense of agency.

Read her full thread below:

About two years ago I started personifying my depression. It looks like a dementor (Harry Potter) & I play a game with myself when I can feel myself getting dragged into the quicksand. I ask myself where my depression is & how big is it. It helps me gauge where I am.

Poet Lebo Mashile on rituals: It's me and my ancestors working together to heal me

"Healers can give tools, support, even the help of their own ancestors, but you gotta do the work"
TshisaLIVE
1 year ago

Lebo Mashile on finding her voice after being body shamed

"Without her life as a reference, I never would have known that this is a tool often used to attack women, especially black women"
TshisaLIVE
1 year ago