Cici gets candid about pregnancy: It’s a difficult emotional rollercoaster 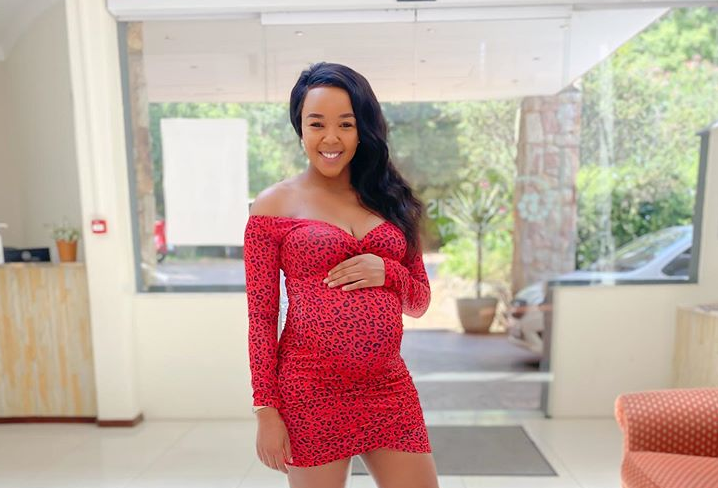 Songstress Cici is ready to be a mom.
Image: Instagram/Cici

While Cici has definitely joined the list of incoming yummy mummies, she would like her female followers to have a more realistic approach to pregnancy instead of the glamorous take often paraded on social media.

In a recent interview with TshisaLIVE, the momma in waiting was candid about her journey as a pregnant woman, saying it's not a walk in the park.

"I think for most expecting moms and dads pregnancy is actually difficult. There are so many changes and challenges that come with being pregnant. It's an emotional roller coaster and it's not as glamorous as people make it out to be."

Cici said conversations in her DMs with many other pregnant women showed her that most women go through the same journey in the struggle to balance the emotions that come with being a mother. She said for many it is hard to accept the body and emotional changes they endure, and that makes the journey a bit more difficult for both mom and dad.

"I realised that sometimes it is not moods because of hormones alone. It is also a case of a little resentment that the woman sometimes can't help but feel, that they are the ones who  have to sacrifice more. Insomnia, weight gain, the insecurity that comes with the weight gains and so on. Essentially women feel they are making more of a sacrifice than the other party, but even the dads have to deal with these changes. It's not easy."

Cici said she's been grateful for the support her family has given her during this time.

She said of all the things the Covid-19 pandemic has brought into our lives, the fact that her family won't be with her during this time was painful.

"I come from a very close-knit family and we are very supportive of each other. Because of the virus they won't get to be there for me like they wanted and had planned. Now, we (her and baby daddy) will just have to wing it, but we'll figure it out. I guess we'll just have to pray about it and also get guidance by other means. There'll be a lot of video calling and whatever other methods we can use to interact with our families," she said.

Isn't she rocking that baby bump like a boss?

Mzansi is super excited for these mothers-to-be!
TshisaLIVE
2 years ago

Cici: I’m so disheartened that my family might not be there to welcome my little one

Cici dishes on her man: 'I never wanted to date someone in the industry'

"I think I found my best friend."
TshisaLIVE
2 years ago

Only a foolish man gets in the way of an expectant mother and her birthing plan. But some new and expectant moms have been forced to be flexible ...
Lifestyle
2 years ago