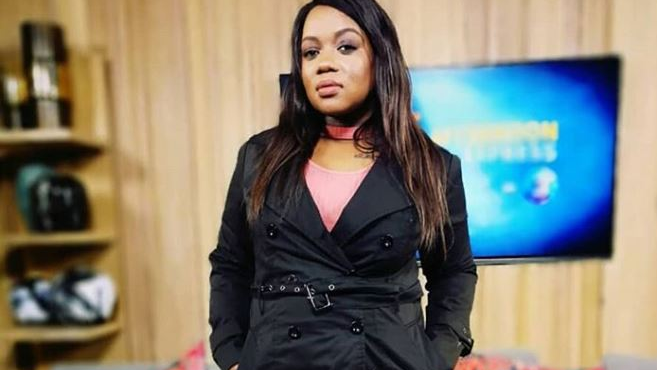 Weeks after it emerged that Uzalo had shown actress Sphelele Mzimela the door, she has finally broken her silence and shared a picture of her baby bump.

While speculation about Sphelele's sudden exit at the time continued to swirl, Uzalo's Nomfundo Zondi told TshisaLIVE that Sphelele's character, Mazaza, was an integral part of the drama's storyline.

“Unfortunately Sphelele, who played Mazaza, was unable to continue with her role due to her personal ailments. Uzalo wishes her good health and a speedy recovery.

“As such, Uzalo has recast the role of Mazaza and she will be played by the electric Mpume Ngwenya.”

After weeks of “hiding" away from the rumour mill, Sphelele graced Instagram with a snap of her growing baby bump.

With a heartfelt caption, Sphelele wrote, “I've got nowhere left to hide ... looks like love has finally found me."

Attempts by TshisaLIVE to get comment from Sphelele were unsuccessful at the time of publishing this article.

I've got nowhere left to hide.... Looks like love has finally found me... ❤️

Isibaya's Sphelele Mzimela: The youth of today need to focus on school & not fame

Sphe says that fame can swallow you if you're not focused.
TshisaLIVE
3 years ago