Musician Prince Kaybee has made it clear that he doesn't take sides when it comes to music but that he recognises and supports all talent. This after a tweep tried to drag him into a social media challenge that pinned Kaybee's former collaboration partner TNS against a relatively unknown musician, DJ Lace.

DJ Lace took to social media to challenge TNS to a competition of production skills. 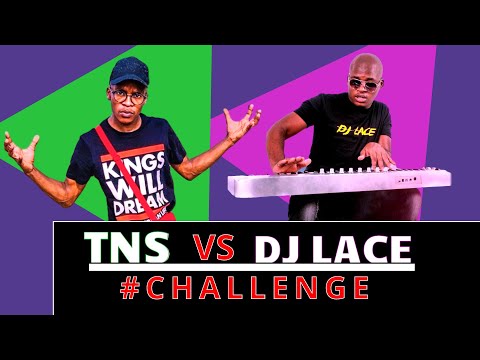 However, TNS politely declined the offer to #AcceptTheChallenge, stating that he isn't interested in competition as he's still perfecting his craft.

“Guys I’m not accepting the challenge and ngikaze ngiyicele I was just asking and ngyamhlonipha kakhulu uBhuti weSgubhu ngengoma. I TNS, am still trying. I’m not bigger, greater or better than anyone,” TNS said.

However, despite the challenge not taking off, DJ Lace still continued to post a video of himself making music.

Prince Kaybee commented on the video, complimenting the DJ's skills. This did not sit well with one tweep, who asked Kaybee if he'd abandoned TNS and why he's taking DJ Lace's side.

Prince Kaybee had to make it clear that he wasn't taking sides.

“I support all talent, they both exceptional in their own way,” he said.

I support all talent, they both exceptional in their own way https://t.co/xIEEEgQ7xb

The respect I have for producers that can play the piano, He is a monster, respect🥇🙏🏾🔥 https://t.co/YevmlgQpUC