Minister has since apologised for the slip-up 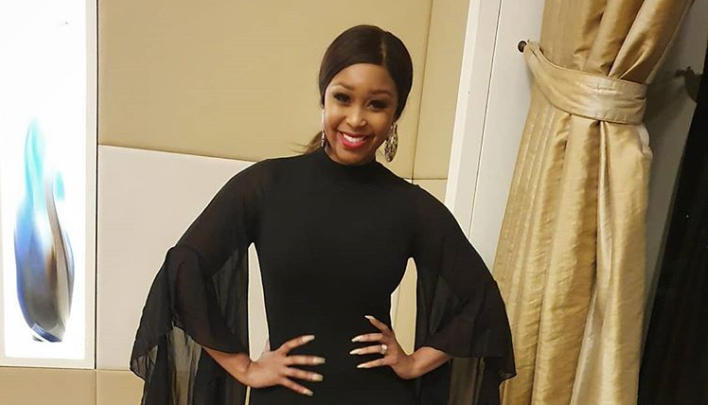 Celebs, including DJ Fresh, Robert Marawa and Minnie Dlamini, have joined the laughs after minister in the presidency Jackson Mthembu slipped up when talking about ventilators this past weekend.

In an interview with Newzroom Afrika on Sunday, the minister mistakenly referred to ventilators as “vibrators” while speaking about the government's response to the Covid-19 pandemic

He corrected himself on air, and later issued a statement on social media to apologise again.

"Yesterday night during a Newzroom Afrika interview by JJ Tabane, I mistakenly referred to ventilators as vibrators. While I did correct this during the same interview, I once again tender my unreserved apology for the slip,” he wrote.

But the slip-up soon went viral on social media, with even your favs having a laugh.

Minnie shared the video and said she was sure what he meant, while Ma Yvonne Chaka Chaka told the TV personality to calm down.

DJ Fresh joked that a “caring government takes care of all your needs”.

A caring government takes care of all your needs!!! 💕

Actress Rami Chuene and Mo Flava added their surprise about the video.

That video of Min Jackson talking about the need for vibrators... pic.twitter.com/hJaZCTxnwq

Bra Rob Marawa already had a song to go with the occasion.

Everyone agrees there's still a long road ahead, but at least Mzansi will still have it's humour, right?
TshisaLIVE
2 years ago

What would we do without the arts?
TshisaLIVE
2 years ago