Several other celebs also weighed in on the scathing open letter... 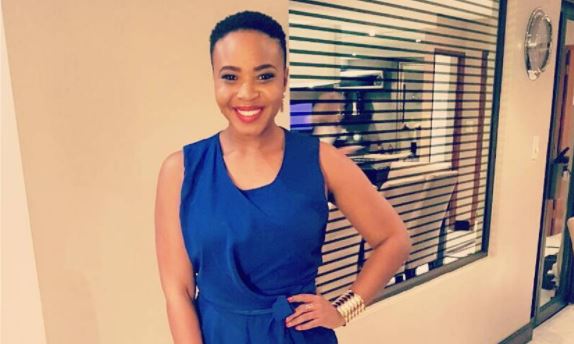 Radio star Hulisani Ravele has added her voice to the wave of outrage over comments made by radio host and businessman Gareth Cliff in an open letter to President Cyril Ramaphosa about lockdown level four regulations.

In the letter Gareth claimed South Africans' "patience and emotional state of affairs are on a knife-edge" and they are "losing hope".

He claimed regulations had to both make sense and gain the confidence of the public, warning that not doing so could end in disaster.

“Many of us aren’t afraid of the virus anymore. It’s our health and we’ll take our chances, thank you. We are afraid of the havoc your lockdown is wreaking on the economy, on people’s lives and livelihoods.

“I see fewer and fewer explanations from ministers and more and more capricious, some would say spiteful, regulation," he said.

Our website crashed earlier so if the link didn’t load when you clicked on the last post....... Dear President...

Gareth's comments sparked outrage and debate on social media, with many claiming his letter came from a place of privilege.

Like many, Hulisani was fuming over Gareth's letter, and said that the lockdown is necessary.

TV personality Bridget Masinga said she was "a bit disheartened by Gareth’s views".

"I always found him to be a rational thinker, albeit one who at most times agitates the status quo. But this opinion sparked from a position of privilege is something I can’t fathom," she wrote on Twitter.

The EFF have in the past supported government's efforts to curb the spread of Covid-19, and leader Julius Malema added his voice to the debate.

He said Gareth should "speed up the process so they can learn a lifetime lesson very fast".

The investors are not happy with their deployee @CyrilRamaphosa, and they are willing to disobey lockdown regulations. Let them try, Gareth Cliff must speed up the process so that they can learn a lifetime lesson very fast.

Van Vuuren took shots at FNB after the bank allegedly threatened legal action against him “for not having money during a global pandemic”.
TshisaLIVE
2 years ago

"Apparently we have it good so we should shut up.”
TshisaLIVE
2 years ago