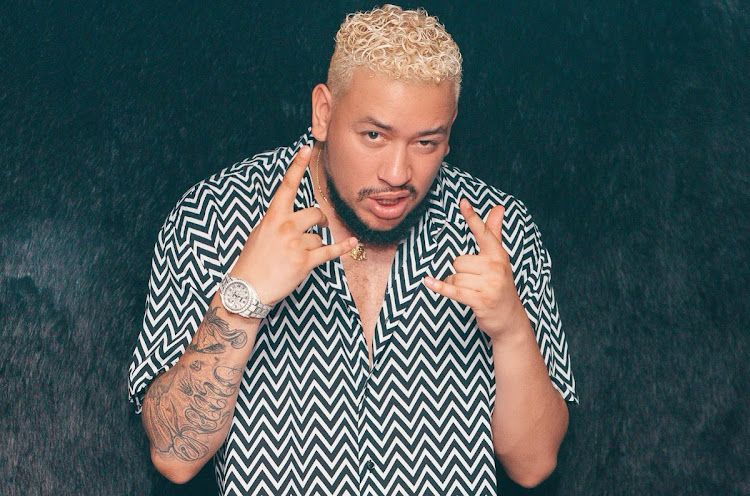 Rapper AKA has expressed his regret for insulting Cassper's parents.
Image: AKA/Twitter

Rapper AKA regrets hurling insults at rival Cassper Nyovest's parents, saying that in the heat of the moment he got carried away but would like to put the incident behind him.

Among everything that's happened during the five-year-long beef between the rappers, AKA insulting Cassper's parents on Twitter has been the one thing most fans and industry peers have not been able to “get over”.

Speaking to Slikour in an Instagram Live interview, AKA said it was a mistake.

“I f**ken make mistakes. I f**k, I say things sometimes that I shouldn't say,” he began.

“I think it's bad that (I insulted Cassper's parents). I regret cussing the dude's parents out. You know I don't think I should have done that,” AKA said.

"I have never disrespected anybody's parents or family, so miss me with that cause I just wasn't raised like that"
TshisaLIVE
2 years ago

The rapper said while he regrets the way it went down, he wanted people to know that at the time, he felt like he was being “aggravated”.

“At the time I felt like I was being aggravated, so you know ... I lost my sh**. I wish I could take it back but I can't so now I just gotta keep it moving and keep doing my thing. Keep making music, keep making money and keep making people feel entertained, making them laugh, cry and think.”

Listen to the brief clip from their interview below.

AKA: Realistically, you may not see your faves on stage for the next year

"But with your support ... we about to change the game like we always have"
TshisaLIVE
2 years ago

Not everyone is here for one of AKA's new tunes!
TshisaLIVE
2 years ago

Cassper: I’m not afraid of AKA

The rapper went off at people comparing him to the Supa Mega.
TshisaLIVE
2 years ago

Mzansi should know by now: It's Mufasa's world, and we are all just living in it!
TshisaLIVE
2 years ago