Sonia Mbele on surviving Covid-19: My coping mechanism has been to escape 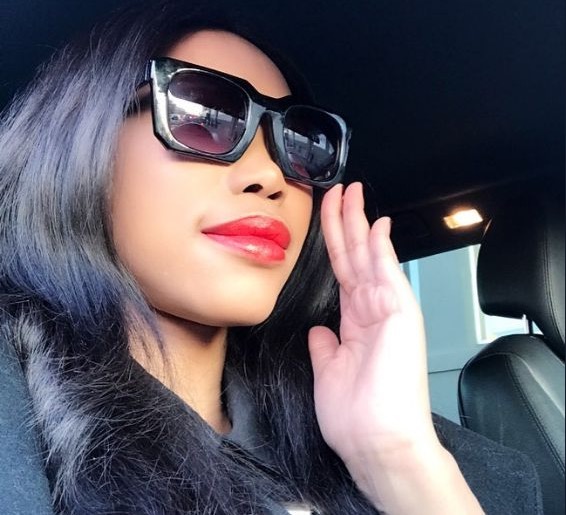 Sonia Mbele has spoken about her coping mechanisms during the covid-19 pandemic.
Image: Via Instagram

While other celebrities have taken to spending more time online thanks to the lockdown, the opposite has been the case for actress Sonia Mbele and she's explained why.

The actress has been as scarce as an oasis in the desert since Mzansi went into lockdown in an attempt to curb the spread of coronavirus. She explained that in addition to keeping her head down to work for the bread she needs to put on the table, she's also realised that escapism has been her coping mechanism.

“I’ve been getting a lot of DMs from most of you complaining that I’ve been under the radar. So here’s a thing; with a household and three mouths to (feed), maintaining it hasn’t been easy.

“I know we’ve all been affected so my stresses are no exception. However we all have different coping mechanisms and mine has been to escape, sorry to have escaped you guys as well but it was the only way,” Sonia explained.

The actress, who has also been making strides behind the scenes in producing and writing, said that she's been using this time to write. She said she's been immersing herself in creating a make-belief world where one can forget all worries.

“So when I’m going through ish my way of surviving is to write ... create a world where I can visit and forget all the worries. That’s what I did and it’s been a blessing.”

Sonia said she's been writing scripts for what she believes will be the “greatest” TC series ever created and she's super excited about it.

“So as much as I’m sad that I’ve been mizing you, I’m also grateful for the escapism. One day I’ll be able to say, 'hey, remember that quarantine time? This is what it produced'!

Well ... we can't wait to see the brilliant ideas Sonia is busy nurturing!

SNAPS | Sonia Mbele is living her best life in Hollywood

Sonia Mbele is serving hotness and living her best life.
TshisaLIVE
1 year ago

Sonia Mbele on Hallelujah outburst: I was not under the influence of anything

The veteran actress shocked many when she interjected during an announcement of the Best Gospel Jazz award with high-pitched screams of 'Hallelujah'.
TshisaLIVE
2 years ago

The former Generations star said many had tried to break and bury her, but she was proud of her resolve.
TshisaLIVE
2 years ago

Sonia Mbele is all about choosing happiness.
TshisaLIVE
3 years ago