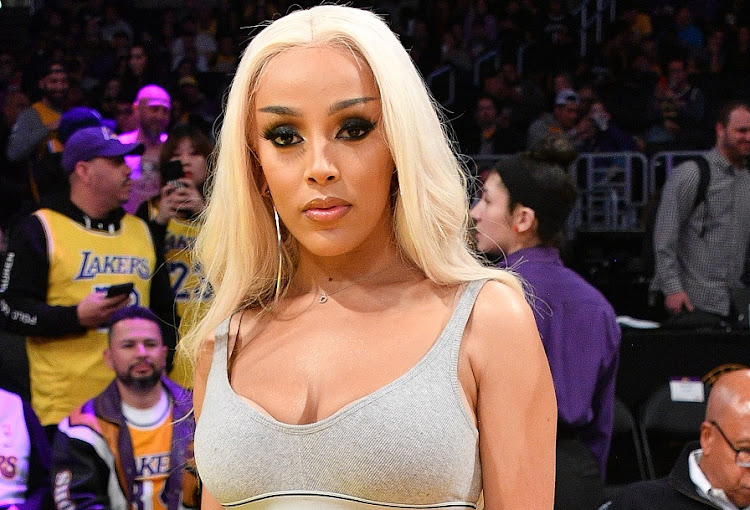 SA actor Dumisani Dlamini's estranged daughter, Doja Cat, is not losing sleep over her dad's claims to be looking for her after she topped the Billboard Hot 100 chart this week.

Doja has been a fave ever since her single Roll With Us lit up the socials two years ago, and her Say So remix with Nicki Minaj has become the first collaboration between two female rappers to top the chart.

The pair beat off competition from Megan Thee Stallion and Beyonce’s Savage.

The song has gone viral over the last two weeks, thanks in part to a TikTok challenge which uses a snippet of the track.

Doja joked last week that if her song topped the charts she would show her boobs to fans, but on Monday she said it was a joke and she was not about to do it.

Doja made headlines in SA last month when she told Whoopi Goldberg that she had never met her father.

Speaking on Metro FM, Dumisani slammed the claim and said he had been trying to reach out to his daughter.

He seemed to later u-turn on his comments when he said his daughter had spoken to him before becoming famous, and suggested that her claims to Whoopi may have been “a made up thing”.

The streets are ready to cancel Cardi B and take up a Doja Cat subscription.
TshisaLIVE
2 years ago

Doja Cat said she's used the word "faggots" over 15,000 times in her life.
TshisaLIVE
3 years ago

Her real name is Amala Zandile Dlamini and her daddy is an icon in SA.
TshisaLIVE
3 years ago