Monnye Kunupi on her new 'Generations' character: As a parent you can only do so much 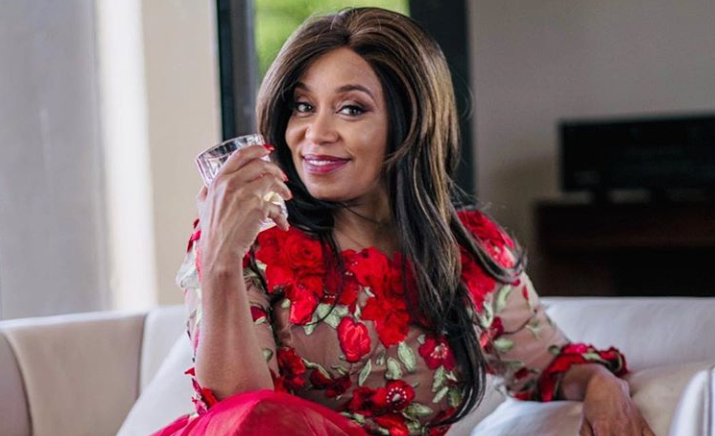 Former The Throne actress Monnye Kunupi is excited to have found a new home on popular SABC1 soapie Generations: The Legacy.

The actress made her debut this week on the show as Palesa's mother, Mme Ntswaki.

Mme Ntswaki is described as a “resilient woman who is willing to do anything to make her children happy. A hustler with good intentions, but her weakness is quick money.”

She arrived in town suddenly, tired and worn out. After finding out that her daughter is a sex worker, Mme Ntswaki decided to do everything in her power to change the situation.

Talking to TshisaLIVE, Monnye said she hopes her character's experiences will be a lesson to other moms.

Monnye admitted that she was nervous to watch her character make her entrance on the show but was encouraged by the support she got from fans.

“I always get nervous on the first day of my appearances. I posted on Facebook that I would appear on Generations and I was so humbled by the responses I got. People wanted to see me on screen again. I was truly humbled.”

Monnye has played two smaller roles on Generations before returning for her new major role.

She said Mme Ntswaki was a world apart from her role as Queen Mosadi on The Throne.

“In this role I was poor, dead poor. There was nothing glamorous about it. Growing up in a township, you get to know the different kinds of living. You are close to each other and you see how other people live.”

Can someone please come collect The Throne’s Odirile?

Forget Diamond, Odirile is the real villain of TV.
TshisaLIVE
3 years ago

The Throne reminds Mzansi that Mlangeni Nawa is a great actor!

Mpho said that young, black people stay winning no matter what is thrown at them and that in itself is amazing!
TshisaLIVE
3 years ago

The Throne got a royal yes from Twitter!
TshisaLIVE
3 years ago