Cassper clears the air on throwback tweet stanning over AKA 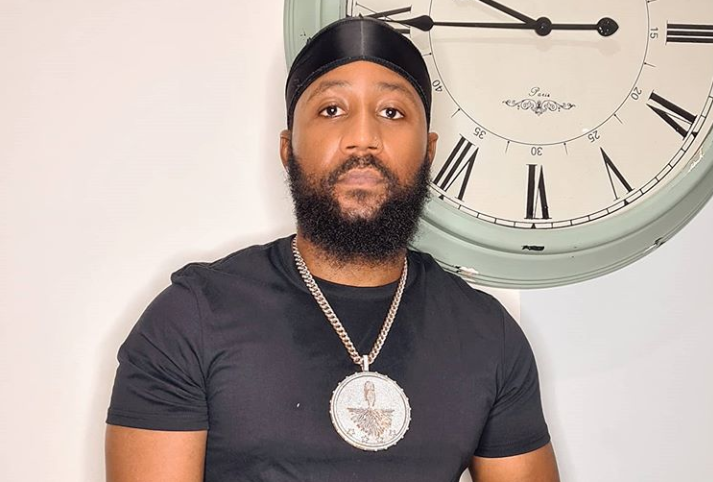 Rapper Cassper Nyovest has cleared the air on a throwback tweet praising his biggest rival AKA, saying he was a stan of all things SA hip-hop back in the day.

The pair have been beefing for so long but there was a time when Cassper was a bright-eyed youngster trying to break into the industry and AKA was the star to be.

In a tweet from 2012, that was re-shared this week by fans, Cassper praised AKA's  imagination and said he was a fan.

“Hahaha. AKA's imagination is wild! Not too many artists with such a gift. That's why I am such a fan,” he wrote.

One fan shared the tweet with Cassper and suggested the rapper remains stanning.

Cass responded by saying he was in love with the industry and AKA was a big part of it.

“AKA was killing it in 2012 and I was just an upcoming rapper who was a fan of everything that was SA hip-hop. Notice how I had Prokid on my profile picture too. Instead of hating on the big guns, I was inspired by them,” he explained.

But what would a Cassper tweet about AKA be without a little bit of shade?

Aka was killing it in 2012 and i was just an upcoming rapper who was a fan of everything that was SA HipHop. Notice how I had Prokid on my profile picture too. Instead of hating on the big guns, I was inspired by them. I went from being the biggest fan to being the BIGGEST BOSS! https://t.co/SzFV2IiBDN

Fans have been hoping the two will put aside their differences and work together, but Cassper has made it clear on several occasions that it will never happen.

And after AKA swore at his mom, Cassper was even more livid.

“Someone swears at my parents and it's 'AKA and Cassper are boring'. I'm not innocent at all in this thing but I have never disrespected anybody's parents or family so miss me with that because I just wasn't raised like that,” he said, adding: “there's a line that you don't cross! Even with enemies!”

AKA later apologised and said he regretted his insult.

"And don't ever take my calm responses for being soft or weak. I just think before I act," Cassper said.
TshisaLIVE
1 year ago

Nadia wants to make music, not drama.
TshisaLIVE
1 year ago

"I wish I could take it back but I can't, so now I just gotta keep it moving"
TshisaLIVE
1 year ago