WATCH | Atandwa Kani on living his dream living in America

“So, what I'm actually doing is planting seeds and putting all the pieces of the puzzle in one area so that I can start working on the bigger picture”. 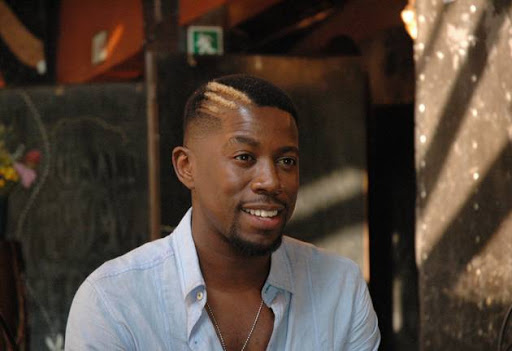 Atandwa Kani talks about how working in the US and living his dream.
Image: Supplied.

Actor Atandwa Kani has lifted the lid on what it takes for him to live out his acting dream in America.

With most parts of the world under lockdown and self-isolating at home due to the coronavirus pandemic, Atandwa went on a young Instagram LIVE on Artists Corner TV with fellow actor Thapelo Mokoena sharing more insight on how he was pushing his acting dream in the US.

“I've always had the dream to come to New York because of the theatre, it's in the United States, there are a lot more opportunities. So, I started availing myself more on international work.”

Atandwa added he had to be a part of many productions in order to get his face known in the international acting industry.

“We did Young Leonardo which is a BBC production, we did Life Is Wild together Thaps, We did Book Of Negros with Cuba Gooding Jr, Young Mandela ... I shot Black Panther in Atlanta while I was still living in SA.

“So, I had to have that body of work for when I got here [so] people would know a little bit about me ... cause they haven't seen me before, I had to start from scratch. It was more like a rebirth of an actor.”

For him to learn and understand the international market, Atandwa explained he had to study the culture which will help him translate it more in his acting.

“So, what I'm actually doing is planting seeds and putting all the pieces of the puzzle in one area so that I can start working on the bigger picture ..."

Atandwa Kani on insecurities: I care way too much what people think of me

We can so relate!
TshisaLIVE
2 years ago

"I’m sick of black people who are mesmerised by white people who can either dance or speak black people's languages," said Atandwa.
TshisaLIVE
2 years ago

Several South African talent are part of the cast and production team.
TshisaLIVE
2 years ago