TV and radio personality Somizi Mhlongo also weighed in on the debacle ... 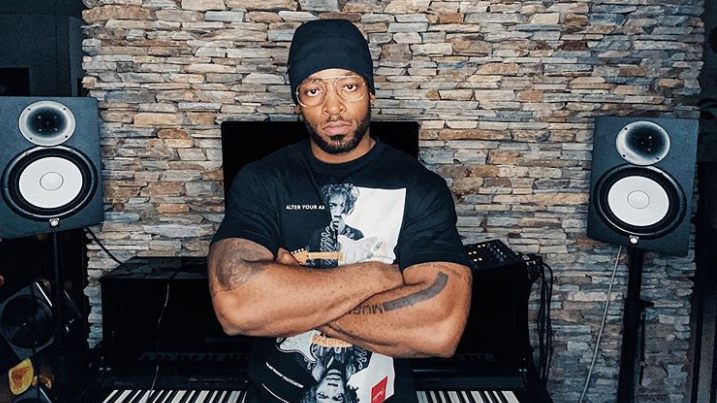 Prince Kaybee has added his voice to the outrage which dominated social media on Wednesday after “racist” tweets shared years ago by model and Miss SA hopeful Bianca Schoombee resurfaced.

Bianca sparked outrage when a series of offensive tweets she posted as a teenager went viral on Twitter.

The model later issued an apology, saying she was young when she posted the comments, which included racist remarks and used the N-word several times. She added that she has forgiven herself and “moved on”.

Amid calls for her to be dropped from the Miss SA competition, Bianca withdrew from the pageant and deleted her Twitter account.

Prince Kaybee shared his thoughts on the matter on his Twitter page.

He said that “Bianca’s tweets teach us that it’s not black people that are holding on to racism and therefore it should never be their responsibility to let it go”.

The DJ added that it was not the responsibility of black South Africans to “move on” when many white people still held racist views.

“Many white South Africans are still holding to their racism unfortunately and it can’t be the task of black people to 'move on'.”

Bianca’s tweets teach us that it’s not black people that are holding on to racism and therefore it should never be their responsibility to let it go. Many white South Africans are still holding to their racism unfortunately and it can’t be the task of Black people to “move on”

Idols SA presenter Somizi said that he felt sorry for Bianca at first, but quickly changed his mind when he saw her tweets.

“Eish, fam. Initially when I heard of the Bianca story I felt sorry for her and thought 'hayi shemmmm she deserves to be forgiven', until I saw her tweets. Tjo, it hit hard. Askies, girl. I have a forgiving heart but this time andizi shem.”

DJ and Live Amp presenter Lamiez Holworthy said the problem was “racist” parents who raised their children to be so.

Lebo Mashile claimed that Bianca was “mild” in comparison to the unapologetic racism and misogyny in SA.

“Welcome to the Republic of South Africa, incubator for the most repugnant and unapologetic forms of racism and misogyny. Bianca is MILD. Imagine that? This is why we crazy,” she told a follower.

Shame man. A country this sober, going cold turkey, jonesing for a smoke, no snuif data to ask the ancestors to fix it, Bianca is getting it RAW and in HD. Savage! 🙆🏾‍♀️ pic.twitter.com/wScRvwQdFC

Cassper gives a young 411 on how he still owns 100% of his music.
TshisaLIVE
2 years ago