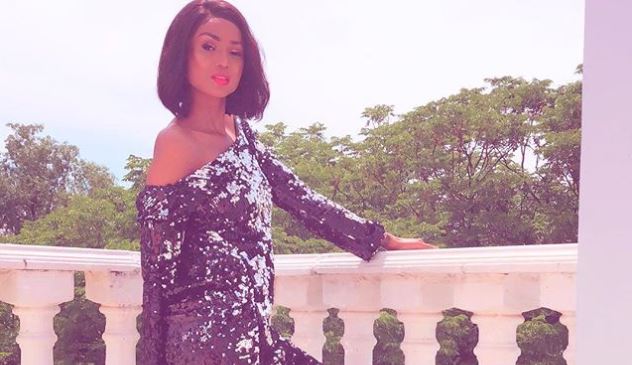 Babalwa Mneno has decided to back off on the outrage after a long 'back and forth' with her African American friends.
Image: Instagram/ Babalwa Mneno

Socialite Babalwa Mneno has weighed in on police brutality in America, after public outrage and protest over the killing of George Floyd this week.

BBC reports that four Minnesota police officers have been fired after a video of George being pinned down by his neck by an officer went viral.

In the video, George can be heard groaning and repeatedly saying, “I can't breathe” to a white officer. Another officer helped hold him down, while a third stood nearby with his eyes on bystanders.

According to CNN, Minneapolis police said the officers were responding to an alleged forgery on Monday evening and approached George while in his car.

They claimed he “physically resisted” and was handcuffed while he “appeared to be suffering medical distress”.

He died shortly after in hospital.

The FBI has said it was investigating the matter.

George's death sparked outrage on social media and protests across the area on Tuesday.

Weighing on the topic of police brutality, Babalwa said she was defeated by what was happening but had decided to stop sharing her outrage because some of her African American friends had told her they were happy with their country and president.

She said that she had a "deep" debate with them but was not able to persuade them, so backed off.

Duhhhhhh Mayi I know... lol.... I had a deep ig back n forth with regards to this and they (my friends) along wit followers basically told me they love their America and their president and that Obama wasn’t even better so I back off

Pearl Thusi has added her voice to the outrage.
TshisaLIVE
3 years ago

"Why on earth is the military treating people like it’s apartheid," Lorna questioned on her Twitter.
TshisaLIVE
2 years ago

Gasp! What foolery is this? Black Coffee and Bonang don't have diplomatic passports.
TshisaLIVE
2 years ago