Khaya Mthethwa and others question '50 per church' rule: 'It's irresponsible' 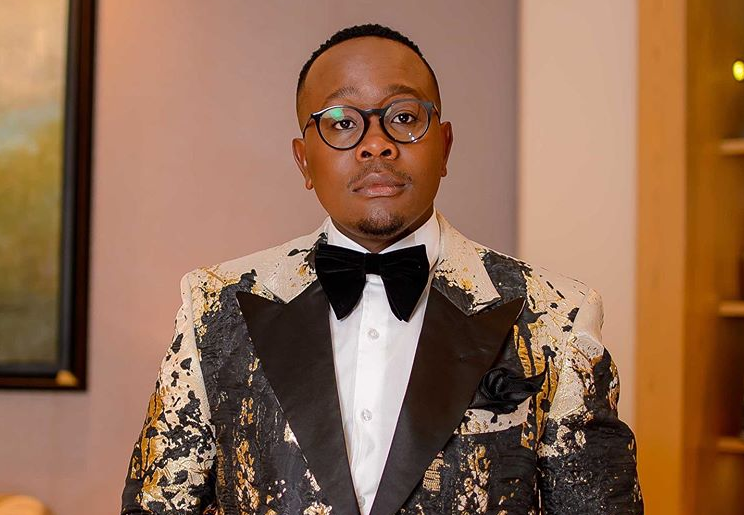 Pastor and singer Khaya Mthethwa has joined several other famous faces, including  actress Rami Chuene and songstress Simphiwe Dana, in weighing in on the president's announcement on reopening places of worship during level three of the national lockdown, come June 1.

In his address to religious leaders, President Cyril Ramaphosa announced on Tuesday night that churches, mosques, temples, synagogues and other places of worship will be allowed to reopen their doors from June 1.

While many congregants celebrated the decision, many others were opposed to the idea, including pastor and singer Khaya, who felt it was irresponsible of the government to allow that.

"I’m a church boy but this is irresponsible," Khaya said.

I’m a church boy but this is irresponsible. #cyrilramaphosa

Khaya joined a lot of people who agreed that churches reopening during a pandemic would only end in a disaster.

Rami questioned how exactly the government envisioned this decision working out. She also asked if they had truly considered the nature of churches and most of the activities that take place within the church.

"Laying of hands? Singing and praying in tongues under a mask? Holy communion? Those who like being slain in the spirit, who will catch them when they fall? Poor ushers are in trouble," Rami said.

Some churches might have to issue tickets with date and time slot for congregants to attend church. Have six 1hr services on Sat & Sunday? Big churches will see some attending once a year. Or they can enter a weekly competition & 50 winners selected? Or A-Z? Why Lord?🤦🏽‍♀️🏃🏾‍♀️

Laying of hands?
Singing and praying in tongues under a mask?
Holy communion?
Those who like being slain in the spirit, who will catch them when they fall?
Poor ushers are in trouble.

Khaya and Rami weren't the only ones who were deeply concerned about what this decision would mean for SA.

Check out the tweets below in which others suggested that the president retract his announcement, quickly.

I love the church and support it but I am against this move.

I support a retraction like the cigarette one. 50 a service and the ones that didn't get in ? What is the communication saying who is in and who is out. Guys a pandemic is not meant to be comfortable !!!! Church is not the spiritual part of your faith. Please reconsider this.

We can pray from home. That’s what we’ve been doing.

Khaya Mthethwa delivers a message of comfort during the lockdown period, keeping his fans' spirits high
TshisaLIVE
2 years ago

'God is not angry.' Well, that's what Kelly Khumalo and Khaya Mthethwa believe!
TshisaLIVE
2 years ago

"Why do people keep empowering him with platforms? What happened to his come-to-Jesus moment ya a few years ago?" Lebo Mashile wants to know
TshisaLIVE
2 years ago