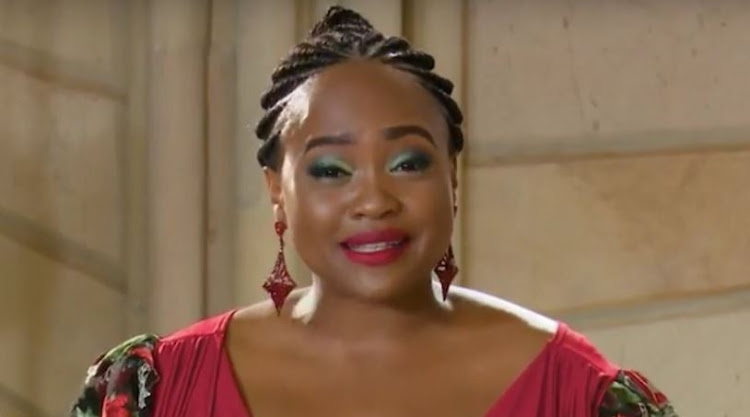 Congratulatory messages have been pouring  in for former Our Perfect Wedding presenter Kayise Ngqula after she bagged a new acting gig.

The presenter confirmed on Thursday that she will return to screens as part of the star-studded cast on season two of Mzansi Magic's hit drama series Housekeepers .

“The cat is out the bag,” she wrote on Twitter, in response to the reports.

The story sees the life of rich families come tumbling down after their housekeepers discover their deepest, darkest secrets.

The new season is set to premiere on June 15.

Speaking on the upcoming season, director of local entertainment channels at M-Net Nomsa Philiso said: “With its emotional twists and turns, this new season of Housekeepers shows just how incredibly entertaining local storytelling can be. Further, the diverse talent-mix offers our viewers pristine acting that is simply amazing to watch.”

Here is a snapshot of what fans had to say.

"If there is anything to say, it is to say thank you."
TshisaLIVE
1 year ago