Mihlali hits back: I will not be silent about the killing of my people

“I would hate to look back and recall only posting aesthetics when my people were being killed and treated unfairly,” she said on the #BlackLivesMatter movement. 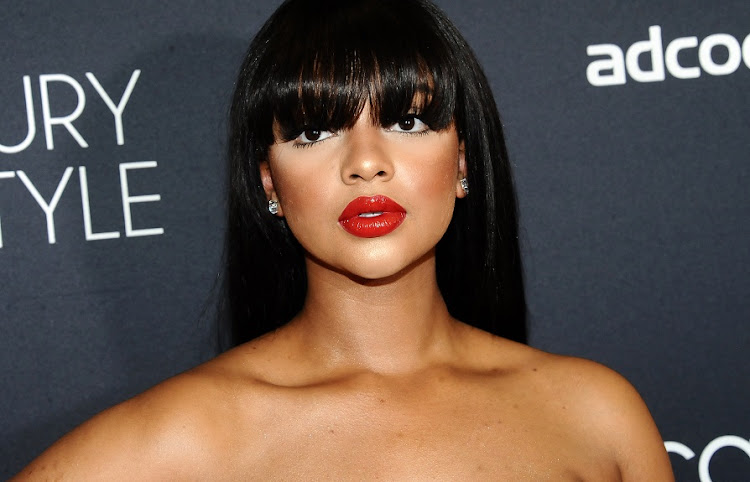 Mihlali Ndamase shut down a person trying to silence her on #BlackLivesMatter.
Image: Gallo Images/Oupa Bopape

Influencer Mihlali Ndamase did not mince her words when she shut down a user on Twitter who asked her via DM not to comment on the black lives matter movement or the death of black people and sis wasn't impressed at all!

The whole world lent their voices to the #BlackLivesMatter movement that has been trending worldwide since the death of an unarmed African American man, George Floyd, and when Mihlali took to her Instagram to do the same, one of her followers issued her a warning.

According to the follower, Mihlali was jeopardising her opportunities to make money by being vocal about social matters.

“I will not be silent about the killing of my people. Where one door closes many will open, so if any brand does not want to be associated with me after this so be it, at least I will lose “a bag” knowing that I wasn't silent during this time, because silence will not protect us,” she said.

Mihlali made it clear that she also didn't want to be associated with any brand that would see a problem with her using her platform to speak up for black lives to be valued. She said if she was ever dropped for taking a stand, then it would be a matter of “good riddance to bad rubbish”.

The vlogger added that being silent at a time like this would be a personal regret.

“I would hate to look back and recall only posting aesthetics when my people were being killed and treated unfairly. So do not tell me about being quiet,” she said.

This is what being an influencer is @mihlalii_n we see you pic.twitter.com/CrkE4DhuZf

Mihlali's Neve Have I Ever is H for HECTIC!
TshisaLIVE
1 year ago

Sis deleted her tweet, but stood firm on her comments.
TshisaLIVE
1 year ago

WATCH | Mihlali Ndamase gets candid about her first intimate experience

There's no such thing as TMI with Mihlali so...
TshisaLIVE
1 year ago