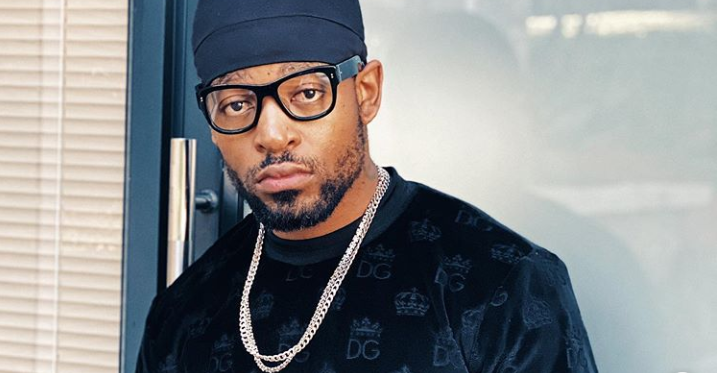 DJ Prince Kaybee found himself facing the Twitter firing squad on Monday after he called on fans to save their money and not buy alcohol.

People queued up at stores across the country to buy fire water after a ban on the sale of alcohol was lifted under lockdown level three.

Social media was buzzing with reaction to the lifting of the ban and Kaybee jumped on his page to encourage his followers to rather save.

“Don't buy the alcohol, we need every cent,” he wrote.

DONT buy the alcohol, we need every cent😔

While some agreed with him, soon his page was flooded with tweeps slamming him and saying they would then save by not buying his music.

The muso laughed this off.

He explained that he had friends who were borrowing money to go buy booze and said people should buy what they can afford and not go into debt to buy alcohol.

“Not trying to sound smart at all, Just my thoughts during the most challenging time in the history of mankind, we better off saving. But if you don’t understand, keep it moving,” he told a fan who criticised him.

He added that “for the alcohol industry to survive it's not up to the poor, it's up to those who can afford it”.

Kaybee wasn't the only one who got heat for making such a suggestion.

One user was dragged, including by some big name celebs, for claiming that people who were standing in line for alcohol should be investing in property instead.

“No-one's rushing to buy property or to make investments. What a time to be alive,” the user wrote, alongside snaps of people waiting in line.

Rapper Boity hit back, telling the user to let people spend their money how they please.

“So I must leave 6 pack ya R150 and go buy a house with that money? Just leave people to spend their money as they please, man. Jeez!” she wrote.

Andile Ncube added: “This comparison is ridiculous to say the least. Actually not worth engaging in.”

He also hit back at claims that queuing for alcohol showed “something is fundamentally wrong in our country”.

While reality star Lexi van Niekerk joked about being too busy to buy booze because she was looking for a R299.95 house.

Nope, been driving around looking for the perfect property to invest my R299, 95 in🤦🏽‍♀️😎 https://t.co/IcnlvNUW38

"The benefit the tax on cigarettes would have brought far outweighs 'the health risk' story we’re being fed".
TshisaLIVE
11 months ago

"I hope not having alcohol has made us better people, cut dependencies where they were, perhaps giving us a chance to deal with past issues."
TshisaLIVE
11 months ago

Alcohol will be sold at limited times under level 3 of the lockdown.
TshisaLIVE
11 months ago

Never mind the lockdown regulations, tweeps just want a bottle of wine to quench the lockdown thirst.
TshisaLIVE
11 months ago
Next Article