Lerato K slams gossipmongers amid claims her split was 'bogus' 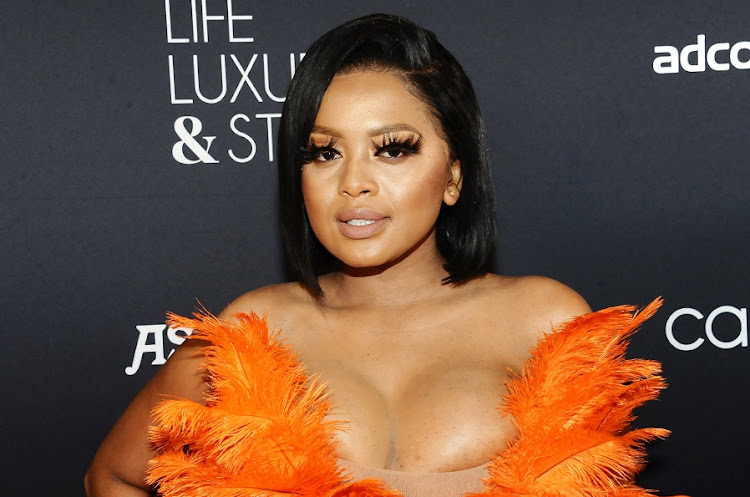 Lerato Kganyago spoke out on the gossip around her relationship.
Image: Gallo Images/Oupa Bopape

Radio star Lerato Kganyago is gatvol of people apparently gossiping about her private life, after her marriage to businessman Thami Ndlela hit the headlines this past weekend.

The star shocked many when she issued a public statement on social media last month confirming that she and Thami had split, two months after they got married.

The statement confirming the split has since been removed.

A Sunday Sun report now claims the split was “bogus” and the couple are still together.

When approached by TshisaLIVE for comment on the report, Lerato asked if she had ever discussed her private life with the media and refused to comment further.

However, taking to social media she seemed to laugh off the rumours and slammed those who were gossiping about her marriage.

In a statement on Instagram Stories, Lerato claimed that “those involved haven't uttered a word”, but the rumours were still being presented as fact.

“I'm going to keep dribbling them,” she added.

Lerato first confirmed that she was a married woman during her Metro FM radio show back in March.

Since then, Lerato and some of her celebrity friends, including Dineo Ranaka, Somizi Mhlongo and Gert-Johan Coetzee shared snippets from her special day.

In her statement announcing their split, Lerato said the couple had realised their “different priorities and workloads” did not afford them the time to invest in their relationship.

“We will continue to care deeply for each other and look forward to growing our friendship,” she added.

Lerato Kganyago and Thami Ndlela have decided to go their separate ways.
TshisaLIVE
2 years ago

"Kana some of you will become irritating and personal, even when people are joking!”
TshisaLIVE
2 years ago