US musician T.I. is stannin HARD over SA rapper Nasty C, explaining that he reminded him of himself.

The pair teamed up for an intense collab recently, They Don’t, where T.I. went in on police brutality and the Black Lives Matter movement.

The song has been catching fire across the world and in a recent interview with Samira Kaelin at the Midem Music Festival, T.I. spoke on how it came about.

T.I. said he was in SA working on a film project when he decided to immerse himself in the local culture, and one name kept popping up. 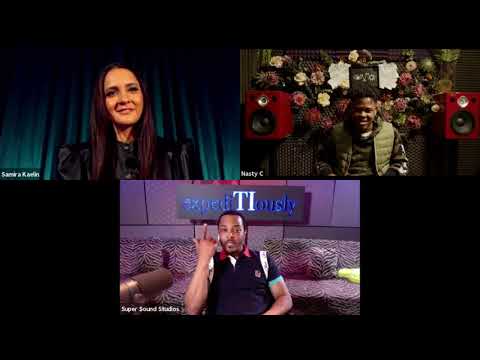 In a video shared by Boombuzz Kenya on Twitter late last year, T.I. spoke of the good relations he has formed with African artists over the years.