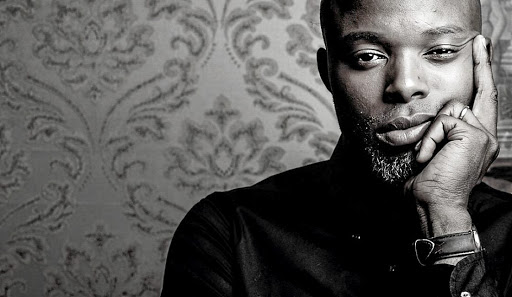 Thapelo Mokoena is mourning the death of his father and reflects on the last conversation he had with him.
Image: Supplied

Actor Thapelo Mokoena is still mourning the death of his father, veteran football administrator Mike Mokoena, and has penned a heartfelt letter to his dad, reflecting on one of the last conversations they had.

In a blog post on his website, Thapelo recounted how he spoke to his dad just before the lockdown began. He said that during the call his wife asked how Mike was doing and the family became worried when the call was halted because of his father's health.

“He says he’s not well. It’s up and down. And as I was trying to join in on the conversation he then surprisingly said, 'Eish Retla boa. I have to go I’m not feeling well.'

“It was from this day that my concern for his health took a whole new angle ... knowing my father, I could see it wasn’t easy for him to display weakness. Even with us, his children.”

The actor thanked his mom Nonhlanhla for always being there for her husband and children.

“You have taught us as your children how to love and pray. Through you, we understand what the term super woman means,” he wrote.

Thapelo also posted a moving tribute to his father on Father's Day, and encouraged his siblings to continue Mike's legacy.

“We didn’t make it to today in the physical, but we will still honour you and your memory for many Father's Days to come. As dark, tough and complicated as these days are, one can only sit and be grateful for the blessing of a father in this life.”

The actor's father died on Wednesday.
TshisaLIVE
2 years ago

“Since being in the wine game, I have become aware that the wine lifestyle hadn’t properly been opened to black people, and my online show is here to ...
TshisaLIVE
2 years ago

Mike Mokoena, the Free State businessman, administrator and Free State Stars club owner who has died at the age of 68, was known as a man always ...
Opinion & Analysis
2 years ago