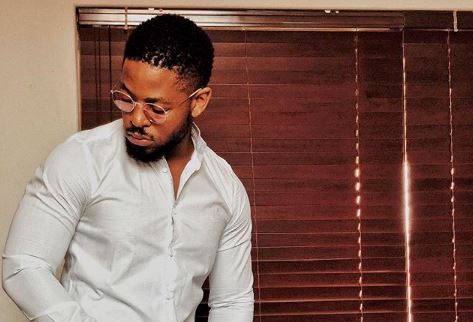 Prince Kaybee has come out to clear the “misconception” that he's “pompous” after social media users attached the label to his name in the wake of several twars involving him.

In a video posted on Instagram, Prince Kaybee explained where he thinks the impression stems from and why he thinks it is false.

Kaybee said he considers himself outspoken as opposed to arrogant and that people confuse the two. He said he's observed that people use “outspoken and arrogant” interchangeably, even though the words have very different meanings.

He added that the human race was hopeless if they continued to label people who have opinions and know what they want as “arrogant”, when all they are is opinionated and outspoken ... Just like in his case.

“So I've understood that we are actually going in the wrong direction as the human race if we are going to now try to step on people's feelings so that they don't say much or don't (express) the kind of opinions they have,” he said.

Is this a jab at the amapiano hitmaker?
TshisaLIVE
1 year ago