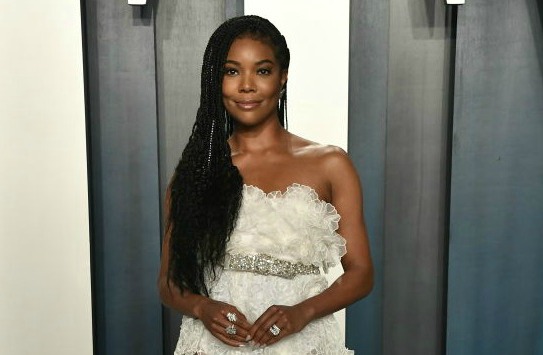 Fans including US superstar Gabrielle Union and hubby Dwyane Wade are eagerly awaiting the next season of local Netflix drama series Blood & Water.

The famous pair are hard-core stans of the show, which was released to a worldwide audience in May, and Gabrielle took to Twitter on Wednesday to claim that she had named-dropped the series in a pitch.

Gabrielle said she and Dwyane were “anxiously awaiting” season two of the series.

I JUST was talking about #BloodAndWater during a pitch today!! Me and @DwyaneWade are anxiously awaiting season 2!! https://t.co/SCUDbMitAh

Season two has been confirmed by Netflix, with the streaming giant announcing its decision last month.

The show’s Khosi Ngema was overwhelmed with the love from Gabrielle and said she was “screaming” over the star’s shoutout.

Khosi plays the female lead, Fikile Bhele, in Blood & Water, which is centred on the story of a young girl who manages to get a transfer to a prestigious school to investigate the 17-year-old cold case of her older sister's abduction at birth.

The series has been a hit around the world, even charting on the most-watched shows on Netflix in America after it’s release.

Speaking to Pulse TV last month, Khosi said she was humbled by the response.

“I have experienced mostly positive energy and love ... it’s hella crazy that there are so many people (watching the show).”

She said she was excited to see where the series would go from here and hinted at more drama to come.

WATCH | 'Made by Africans, watched by the world': Netflix shines a light on African creatives

Netflix shines light on black creatives in "Made by Africans, Watched by the World" campaign
TshisaLIVE
2 years ago

Where is season two Netflix?
TshisaLIVE
2 years ago

'I think my mother would be proud of me, wherever she is. These are all blessings she made sure I got to reach.'
TshisaLIVE
2 years ago

... Is there anything the star can't do?
TshisaLIVE
2 years ago