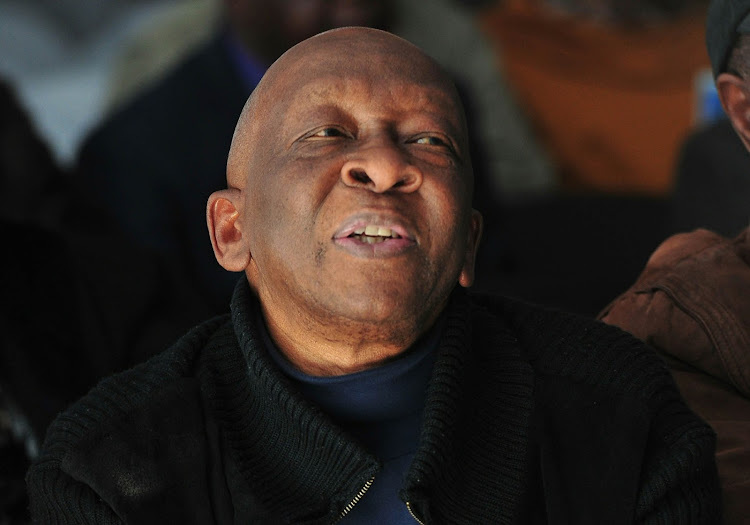 Veteran playwright Welcome Msomi has died at the age of 76.

The Durban-born star's death was confirmed on Saturday by his lawyer Benito Mangolele. Mangolele referred questions to the family.

Msomi suffered a stroke in November last year that left him paralysed, according to Sowetan.

He is world-renowned for writing and directing theatre play Umabatha. The play is an adaptation of Shakespeare's Macbeth, and details how Mabatha overthrows Dingane. It was staged in 2016 by the University of Pretoria.

He received a Lifetime Achievement Award for Theatre from the Arts & Culture Trust in 2012.

Msomi served on several boards, including the KwaZulu-Natal Film Commission (KZNFC) and as former chairman of the Living Legends Legacy.

Msomi was found guilty of theft and fraud in October 2019 of stealing R8m from the Living Legends Legacy Programme (LLLP) trust account. His sentencing was postponed because of his health.

News of his death sent shockwaves across the entertainment industry, and tributes poured in on social media for the star.

Our deepest condolences with the passing of Mr Welcome Msomi.

Let keep his family in our prayers 🙏🏼🙏🏼 pic.twitter.com/0y4GH5saPR

Legendary playwright... Welcome Msomi has passed away at age 76. #RIPWelcomeMsomi and another legend Mary Twala has also fallen. #RIPMaryTwala All this on #day100oflockdown 💔💔💔 pic.twitter.com/60G0dUWZ2n

Oh no! I worked closely with Welcome Msomi on the Simon Sabela Awards! How sad that he has passed on, even though there was a bit of a cloud over his last days. #RIPWelcomeMsomi You were nothing but kind to me in all our interactions. :'( https://t.co/cwuQJVDBmZ

The department of sports, arts and culture has welcomed the news that acclaimed director and playwright Welcome Msomi has been found guilty of theft ...
TshisaLIVE
1 year ago