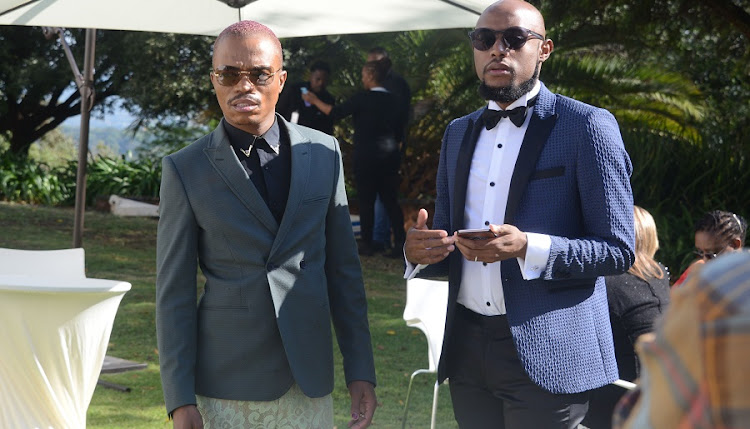 Actor Mohale Mhlongo-Motaung has asked the nation to pray for his family after his husband, Somizi Mhlongo, lost his mother over the weekend.

Veteran actress Mary Twala died at a Johannesburg hospital on Saturday morning at the age of 80.

Somizi confirmed the news on social media, sharing his overwhelming sadness at her passing on his late father's birthday.

As friends and fans flooded social media with tributes to Ma Mary and messages of support for Somizi, Mohale took to Twitter to say he had never seen the Idols SA judge so heartbroken.

“I’ve never seen my husband like this. Please pray for us guys. I really need to be strong for him,” he wrote.

I’ve never seen my Husband like this. 😭😭😭 Please pray for us guys, I really need to be strong for him. 🥺🙏🏽😭

The star also posted a tribute to his late mother-in-law, sharing a cute picture of them together.

Many answered his call and offered their prayers to the family during this difficult time. Others suggested he stop tweeting and start supporting his husband.

Somizi returned to social on Sunday to post several touching moments he shared with his mother, including her accompanying him to his traditional wedding late last year.

I did it my way

Thank u once again for this day Ma

The bond between Somizi and his famous mom was strong.
TshisaLIVE
10 months ago

Here are some of the memorable moments from Mary's life in pictures.
TshisaLIVE
10 months ago