Atandwa Kani: I am the sex symbol of screen 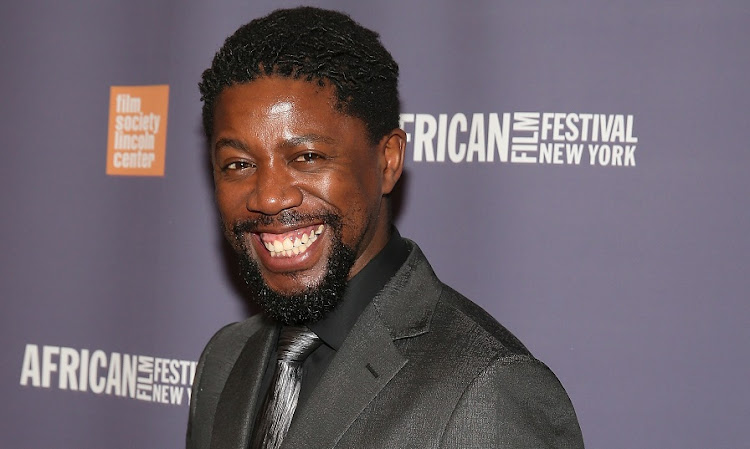 Actor Atandwa Kani has defended his credentials as the “Prince of Theatre”, claiming to be a “sex symbol of screen”.

The Black Panther star is one of the most exciting SA actors and wants his haters to put some respect on his name.

Atandwa recently sat down with comedian Tats Nkonzo for a quick chat and said people have told him he is not the Prince of Theatre because the title does not exist. He said the title exists because he used it and just laughed off the hate.

The actor got hella deep when he dropped the claim that haters cannot argue with you if you know what you know.

Tats paid tribute to his friend, saying that the world will not forget Atandwa Kani.

Atandwa has carved out his own path since moving to America several years ago, but told fans last year that even he sometimes gets moments of insecurity.

“Hi. My name is Atandwa Kani and I care way too much about what people think about me. I’m done with that. Thank you.

"Hi. My name is Atandwa Kani and I’m so damn insecure, but I’m working on that. Bye.

Hello. My name is Atandwa Kani. I’m worried that I really should be further in my life with my achievements, but I really am not, but I’m working on it. Thank you, bye” he wrote in a series of social media posts.

Atandwa Kani’s open letter to racist white people: 'We can only take so much'

"Trust me, you don’t want us to put ALL our efforts into getting rid of you," Atandwa said.
TshisaLIVE
1 year ago

WATCH | Atandwa Kani on living his dream living in America

Actor Atandwa Kani has his American dream all planned out.
TshisaLIVE
1 year ago

WATCH | Atandwa Kani’s skit is the funniest thing you will see today!

Rather just stay at home to avoid such things!
TshisaLIVE
1 year ago

Atandwa Kani on insecurities: I care way too much what people think of me

We can so relate!
TshisaLIVE
2 years ago