That is why she's super grateful for her double bundle of joy! 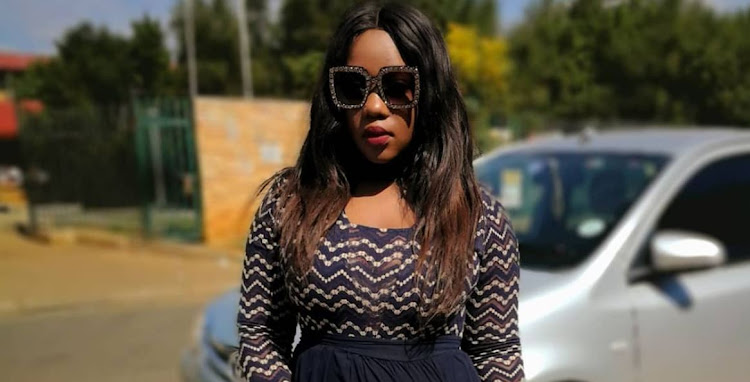 Former Uzalo actress Sphelele Mzimela has revealed that she's expecting twins after a challenging journey of trying to conceive.

Speaking to Move! magazine, Sphelele opened up about the many years she struggled to conceive and how she never went to a doctor to find out why she wasn't falling pregnant because a real diagnosis of an inability to conceive would have broken her heart.

"I was scared of finding out that maybe I will forever struggle to have children or something," she said.

However, Sphelele said now that her double miracles had arrived she's realised that the stars weren't aligned properly when she previously tried to conceive.

The actress took to her Instagram to announce that she was carrying twins and that while she had no idea, the "twin" genes are very strong in both her and her babies' daddy's family trees.

"My grandmother (my mother's mother) whom I haven't seen since I was 8 came to visit us a few weeks ago. She revealed to me that twins actually run in our family. The father of my children, his mother is a twin.

"I get that it might not have been that I was unable to conceive, the stars were just not aligned. I have never been happier but carrying twins is wild," she said.

Isibaya's Sphelele Mzimela: The youth of today need to focus on school & not fame

Sphe says that fame can swallow you if you're not focused.
TshisaLIVE
2 years ago