Maphorisa unfazed by the haters: I don’t know English that well and I am proud of it 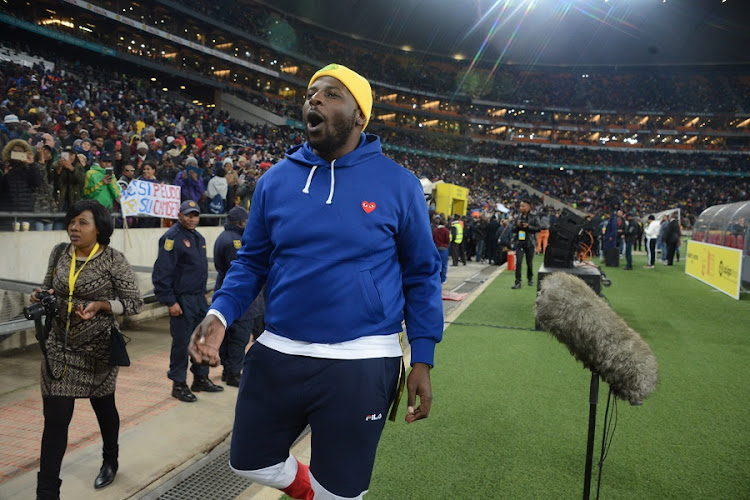 DJ Maphorisa has shrugged off criticism of his English language skills, after he was dragged for a tweet about car racing.

The star had the TLs hella confused recently when took to Twitter to weigh in on drifting and called out his rival Prince Kaybee’s English skills.

In a tweet, he repeated Kaybee’s argument, and urged him to use proper English.

They call a car the world comes to an end

Soon the receipts from fans were flowing and Phori was also lambasted for his English language skills.

Phori was not having any of it and hit back, saying he wasn’t fluent in English and wasn’t about to lose sleep over it.

“I am going to be honest, I don’t know English that well and I am proud (of it),” he wrote.

He also hit back at those who tried to correct him, telling them not to act smart.

Soon the star was putting out fires, and clapping back hard at anyone in his way, with many accusing him of being “arrogant” and “aggressive”.

Phori was flexing on all his haters.
TshisaLIVE
1 year ago