Papers 707 to be laid to rest on Tuesday 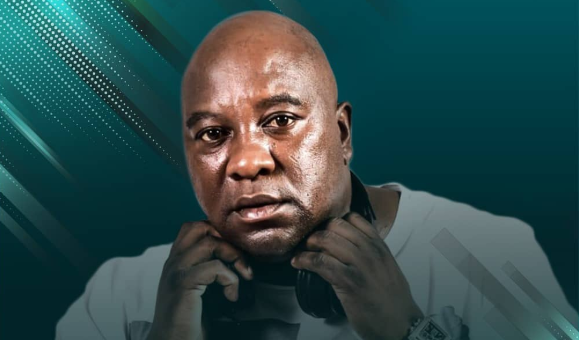 Papers 707 died last week and will be honoured at a funeral service in Soweto on Tuesday.
Image: Papers 707 Facebook

Friends and family will on Tuesday gather to bid their final farewell to amapiano DJ and dancer Vusi “Papers 707" Mabuza at a funeral service in Soweto.

The star died last week at the age of 42, after being admitted to hospital for gout.

A memorial service was held at the weekend, where it was announced that he would be buried on Tuesday at his home in Meadowlands, Soweto.

The funeral will be limited to 50 people and will be one hour long, due to the Covid-19 pandemic.

It will be streamed live on his Facebook page.

Vusi’s death sent shock waves across the industry, with several stars paying tribute to one of the pioneers of amapiano in the country.

DJ Fresh said the genre had “lost a truly unapologetic ambassador” and thanked him for his contribution to the industry.

Remembering his long-time friend and collaborator, Thapelo “Thabza Da DJ” Ranko described Vusi as a “caring and loving guy who always went out of his way to help everyone have a good time”.

The memorial service for the star over the weekend was also filled with touching moments, as those close to him remembered the influence he had on them. It was viewed by more than 29,000 people.

Here are three heartbreaking moments from the memorial:

Muso Kabza de Small wrote a song in tribute to his friend, collaborating with other Amapiano stars. It was played during the ceremony, along with visuals of Papers dancing and Kabza in studio, and released for free to download.

Our hearts are bleeding

Vusi's cousin Pule Mabuza said the star was like a brother to him and said the family was heartbroken at his death.

He also offered condolences to Vusi's wife, Tumi, and said they were all sharing her grief.

“It’s a great loss to the Mabuza’s family. Tumi, condolences. It’s not a loss to you only but to all of us, our hearts are bleeding ... Rest in Peace Vusi 'Papers 707' Mabuza,” he said, thanking all those who had sent messages of support and condolences.

It ended with a video of him dancing his signature moves

“Like it or not, the dance came from Papers ... we would like to say thank you to Papers for always bringing the vibe,” a close friend said.

The star passed away in hospital on Wednesday morning.
TshisaLIVE
1 year ago