AKA rants about alcohol: I’m sure y’all miss Zuma now 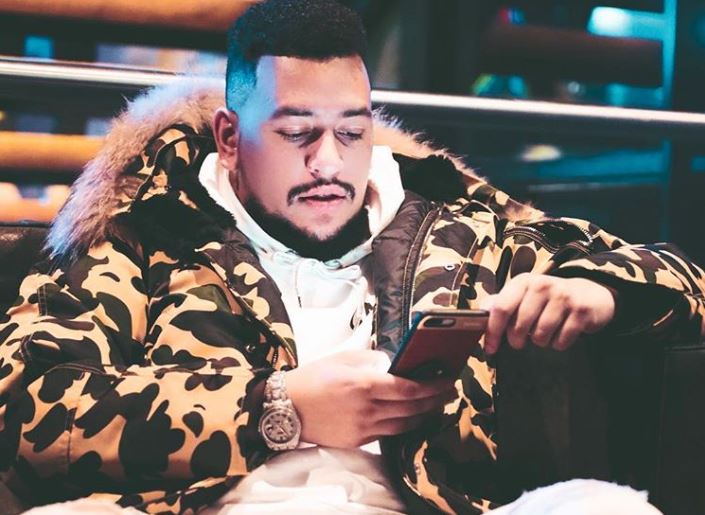 While rapper AKA may have been bragging about his multiple income streams just the other day, it dawned on him on Wednesday that two of the biggest - music and alcohol - have been negatively affected by government imposed regulations.

Taking to Twitter to express his frustrations, a clearly peed off AKA criticised the government for its handling of the Covid-19 pandemic and suggested that people must be missing former president Jacob Zuma.

In a series of tweets, AKA said the government was using alcohol as a scapegoat for the lack of preparation on its part and that while lives are important, alcohol needed to be regulated not banned.

“Alcohol is simply the scapegoat here for bad planning in terms of infrastructure to handle the pandemic.

“No doubt lives are important. What about livelihoods? The alcohol industry employs so many people and is so large that it makes up 4.4% of the GDP (look it up, it’s a FACT). You cannot simply switch that off without a plan and without warning.”

The rapper said the way he saw it, the decision to ban alcohol would just strengthen the illegal, underground market and when that thrives they will suffer because “you can't tax what you can't regulate”.

“All that’s going to happen is that alcohol will go underground and organised crime will be the biggest winner. As we have seen with cigarettes. The Treasury collects zero. Jobs are going to be lost on a massive scale.

“There is definitely a harmful side to alcohol abuse, no question about that. My question to you is what are the effects of losing close to a million jobs?”

He said the government needed to show that it was aware that many people's livelihoods depended largely on the sale of alcohol.

Check out some of his tweets below:

REGULATE the sale of alcohol. You cannot simply switch it off at the drop of a hat. Ok you want to mitigate the effects of it? Fine. Come up with a PLAN to save JOBS and protect LIVELIHOODS as well as LIVES.

You can say whatever you want about my bag. The fact is I can survive ... can a truck driver? A farm worker? A factory worker? ... what day you about their “bag” sir? https://t.co/aIWRjrABjP

We as the people cannot do anything with a government who refuses to listen to us. New Young, fresh leaders are not even able to advance into positions of real influence within their own parties, so who are we? Feels hopeless right now. https://t.co/EY3QhQWk9r

AKA: Sorry to break it to you but I don’t depend on gigs to survive

AKA said, "Just because I’m comfortable doesn’t mean I shouldn’t fight for others".
TshisaLIVE
1 year ago

AKA opens up about getting back in the ring after recovering from Covid-19.
TshisaLIVE
1 year ago

AKA takes aim: The music industry has been left for dead by the government

"If we don’t do something serious, the arts will also be a casualty of this pandemic," said Kiernan.
TshisaLIVE
1 year ago