Kim K speaks out on Kanye: 'He's a brilliant but complicated person' 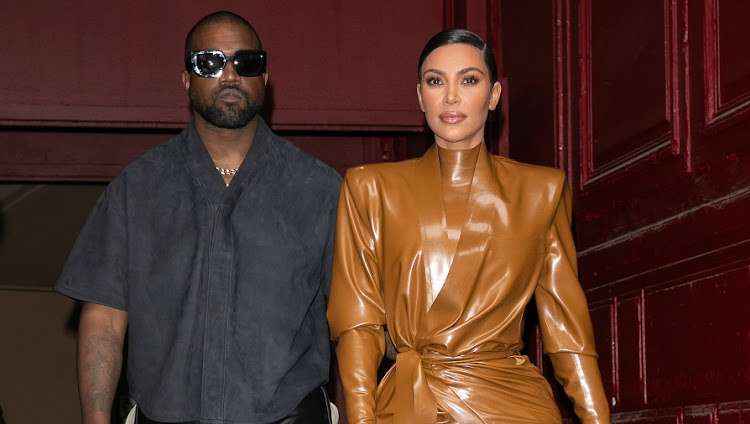 Kim Kardashian has broken her silence on hubby Kanye West's public outburst, including claims that he wants to divorce her.

Kanye grabbed headlines this week when he followed up an emotional and “unhinged” presidential rally, with Twitter rants about Kim bringing doctors to lock him up, her disrespecting him and wanting a divorce.

Kim issued a statement on Wednesday asking for fans to be compassionate and empathetic to Kanye's struggles with bipolar disorder.

“As many of you know, Kanye has bipolar disorder. Anyone who has this or has a loved one in their life who does, knows how incredibly complicated and painful it is to understand.”

She said she had not spoken about Kanye's condition before because she is “very protective of our children and Kanye's right to privacy when it comes to his health”, but felt she needed to speak out on the stigma and misconceptions about mental health.

Kim said her husband is a “brilliant but complicated person” whose “words sometimes do not align with his intentions.”

Meanwhile, sources told People US that the couple have been talking about a split for a while now and a “divorce had been in the process for several weeks”.

“There has been enough communication, both in the past few days and in the weeks prior, to establish that both sides feel the marriage is over,” a second source added.