WATCH | Here's how SA stars shine in 'Black Is King' 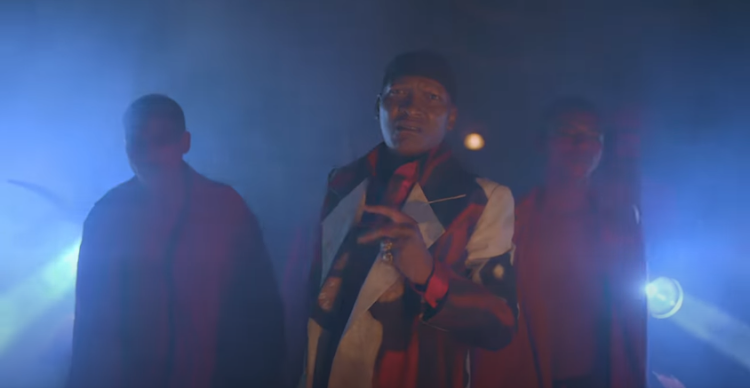 The world is waiting with bated breath for the release of Beyoncé's upcoming visual album Black is King, and the good news is local fans will get a chance to see it on release.

Disney recently announced that it had signed a distribution deal with MultiChoice’s M-Net to bring the project to Africa on its release at the end of July.

According to Variety, the album is based on the soundtrack of last year's The Lion King remake, The Lion King: The Gift, reimagining the lessons from the film for “today’s young kings and queens in search of their own crowns”.

A host of local stars will also be on the project, including Nandi Madida, Warren Masemola, John Kani, Connie Chiume, Nyaniso Dzedze and Moonchild.

As we reach the final countdown to its release, a trailer dropped featuring some of the SA stars.

Here are three scenes from the trailer featuring local talent.

Connie Chiume, Nandi Madida, Nyaniso Dzedze, Warren Masemola and Moonchild Sanelly feature in the much anticipated film, and Mzansi loves to see it!
TshisaLIVE
1 year ago