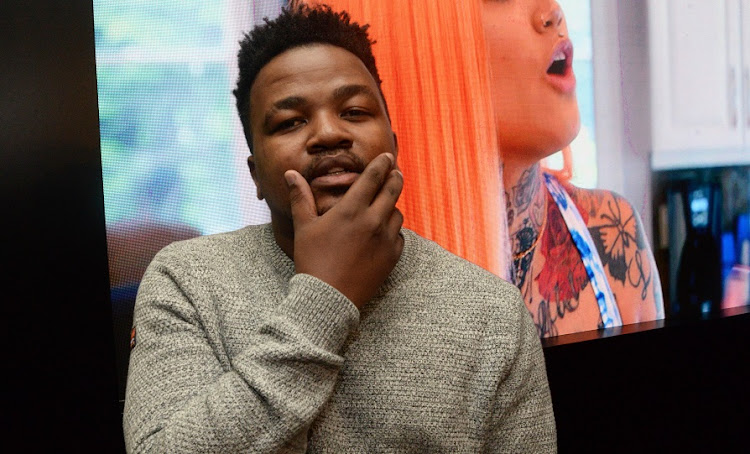 Maraza detailed the altercation in a text message to a friend.
Image: Gallo Images/Oupa Bopape

The star took to Twitter to explain that he was on the PlayStation UK Network with a group of British gamers when things allegedly took a turn for the worse.

Posting a video of the other gamers throwing slurs at him, Maraza said the “unprovoked racist attacks” made it hard to keep enjoying his time playing online.

Attempts by TshisaLIVE to contact PlayStation UK for comment on the incident were not successful at the time of publishing this story.

The star also posted several screenshots of conversations he had offline with two of the gamers who apologised for the slurs.

In one of the conversations, the gamer tells Maraza: “I wasn't being racist to you, by the way, it was the other two.”

“It’s crazy how some people will be more upset that they’re 'labelled' a racist, than they are about their friends hurling racist insults in their presence,” Maraza wrote.

He told the gamer about the abuse he allegedly received.

“One of your boys called me a c**t when I suggested a stray (sic). The other tried to insult me, and stopped short of calling me a n**ger. The other told him to stop being a p**sy and just say n**ger.”

“After that it was a free-for-all with some calling me dumb and Ebola infested, while others said I shouldn't use up all my rights so soon because I didn't have them 70 years ago, when my parents were still picking cotton,” he said, adding that he lost his cool and “threw a few yo-mamas”.

He told a follower that the anonymity of the platform makes many feel safe to “express who they truly are”.

It’s insane! Anonymity makes them feel safe to express who they truly are. https://t.co/C9Nd9hkTf9

The fact that we even have thoughts like these is depressing! And if we actually DO start that black alternative, that will be deemed racist. To be fair, fundamentally, it would be. Just can’t win. https://t.co/U0ytWPqBJA

Maraza defends Cassper: 'People like you get frequent deliveries from sathane!'

'What if I was white?' Maraza spits bars over 'racial profiling'

Nearly two weeks after Maraza claimed he was the victim of alleged racial profiling, he has released a song about the incident entitled, Black Skin ...
TshisaLIVE
4 years ago

I was treated like a criminal, says Maraza on Pick n Pay 'racial profiling' incident

Rapper Maraza is spitting fire over an alleged racial profiling incident at a Pick n Pay store where he was apparently followed and stopped by ...
TshisaLIVE
4 years ago