S-Tone: Meet the muso Sun El Musician thinks could be the next big thing 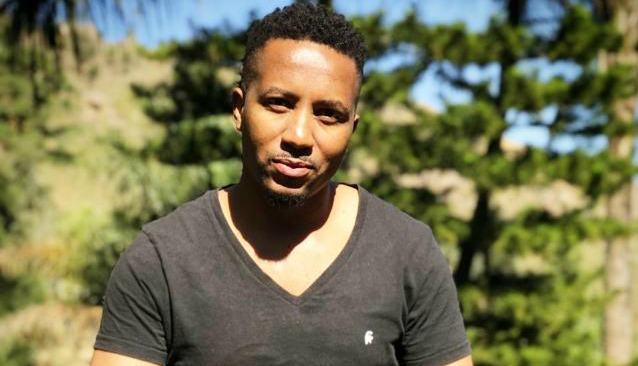 Sun-El Musician has worked with some of the country's biggest acts, including Samthing Soweto and Simmy, now one of the artists signed to his record company, EL World Music is ready to step out of the shadows.

Eswatini-born musician S-Tone has been in the industry for 10 years, starting out his career doing background vocals for some of Black Coffee’s albums and some commercial compilations.

In an interview with TshisaLIVE, the musician told us about his relationship with Sun-El Musician.

“Sun-El and I got along well from the moment we were introduced by our manager, Pat, when the label started. He is a chilled guy and is one of my producers. I featured on his first album Africa To The World and he has produced on my upcoming album as well,”

Sun-El said he was blown over by S-Tones talent and has full confidence that the muso will go on to do great things, in music and beyond.

“Besides the fact that he is a brilliant singer and songwriter. Signing him was also part of the vision I had for my first album Africa to the World, to try incorporate talent not just from SA but the continent as a whole. And in this case it was by having a talented Swati speaking artist which is S-Tone.”

S-Tone is preparing for the release of his upcoming album Mbabane and describes his music as a combo of soul, electro and afro.

“I listen to the beat which guides me in and gives me direction to what I'll write about. Beats have certain emotion.”

Though he is growing as a musician and producer, S-Tone teased that fans could soon see him on screens.

“I am definitely planning on expanding my offering in music, possibly tapping into a more mature audience. I have a secret love for acting so don’t be surprised if you see my creative expression on those platforms too.”

Simmy on fame: 'When I get home, I’m treated normal despite the fame'

Simmy believes her upcoming single is going to be a winner with fans.
TshisaLIVE
2 years ago

... And Mzansi agrees: It’s not too late!
TshisaLIVE
1 year ago