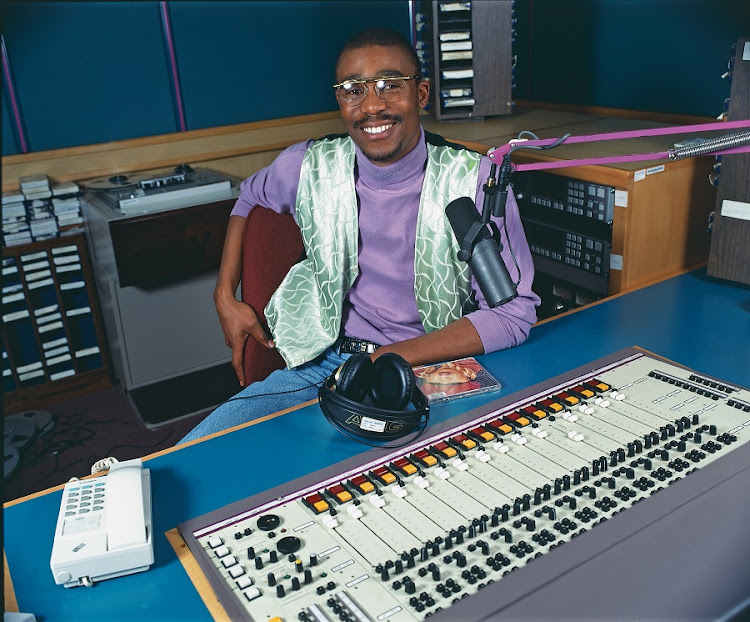 Bob Mabena is being remembered as an impeccable broadcaster, lover of music and a “jammer” by his friends and thousands of South Africans who listened to his shows and witnessed him play at gigs.

In his tribute to Bob, Oskido reminisced about how he once “brought the house down with Get Funky” during a bash at Medunsa back in the day. He described him as a jammer who lived his life and wrote his own history.

Here are three times “uncle Bob” lived up to his “jammer” name:

Marah Louw on Bob Mabena: ‘You don’t expect someone you know closely to suddenly be gone’

“Cherished every moment I’ve had with Bob Mabena. What a great soul and a giving person. Very appreciative.” #TheJammer 💔 pic.twitter.com/OCwEc2efFO

'The Jammer, you lived life and wrote your history': Celebs pay tribute to Bob Mabena

The death of veteran radio star Bob Mabena at 51 came just more than a month after his grandmother succumbed to Covid-19.
TshisaLIVE
1 year ago