Phumeza Mdabe on GBV: 'What must happen for our government to take action?' 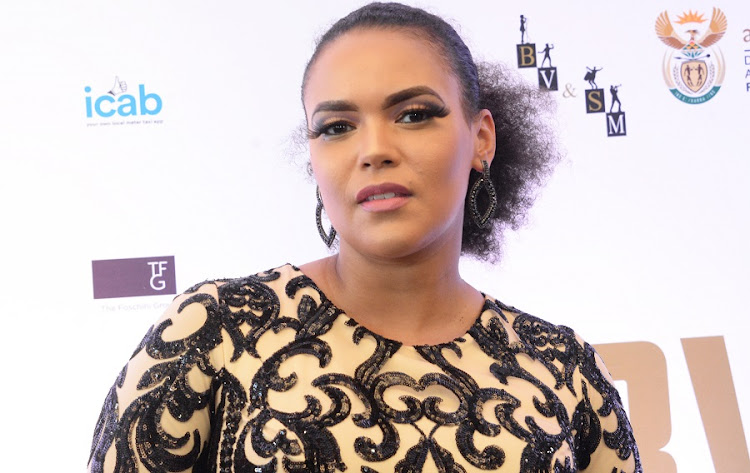 Phumeza Mdabe has asked what can be done to help end the scourge of femicide in the country?
Image: Gallo Images/Oupa Bopape

TV personality Phumeza Mdabe has joined the calls for the government to take firm action against gender-based violence.

The former Our Perfect Wedding host has a YouTube series with her hubby on relationship and marriage issues, and told her Instagram followers this week that she gets a lot of direct messages from fans asking for advice.

She said that she once got a message from a woman who was scared to leave an abusive relationship.

“We advised her to get someone who is male from her side of the family to come and be there when she breaks the news and then leave with her to go back home. Thank God she took action and all went well.”

She said that Wits University student Asithandile “Kwasa” Zozo was not as lucky when she tried to leave.

The 20-year-old was stabbed to death in the Eastern Cape on Monday. The alleged killer was admitted to Butterworth Hospital after he allegedly overdosed on tablets and was discharged from hospital on Wednesday.

He was charged with murder and appeared in court on Thursday morning, where the matter was postponed to August 26 for further investigation.

Phumeza asked what could be done to end the scourge of femicide in the country and what it would take for the government to take action.

“So now what must happen? Should we start demanding the death penalty be brought back so that men who do this know there are serious consequences?! Like, kumele kwenzakaleni for our government to take action? God have mercy on us,” she added.

Zozibini Tunzi heartbroken by Kwasa's death: My little sister’s friend, a joy to our family

"For as long as nothing is of consequence for these men, they will continue killing us. This is the biggest genocide in history!"
TshisaLIVE
1 year ago

"All we hear is 'we need to do better' but nothing is ever done."
TshisaLIVE
1 year ago

Kuli Roberts speaks out on abuse: If you must shoot, shoot

"Don't ever allow anyone to lay a hand on you. Ever. Age has nothing to do with it, don't take it."
TshisaLIVE
1 year ago