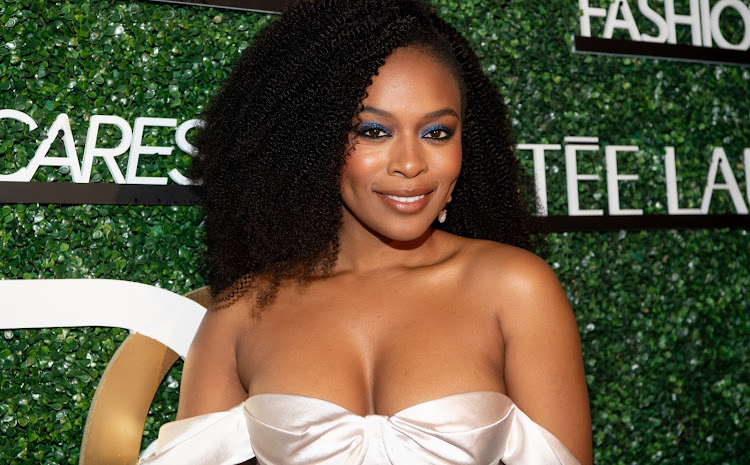 US-based SA actress Nomzamo Mbatha, who is set to give the world more Mzansi magic when Coming to America 2 is released, has described the role as a dream come true.

The star is living that A-lister life ever since she moved overseas last August after scoring a role in the sequel to the 1988 cult classic.

Speaking to True Love magazine recently, Nomzamo said she had been auditioning for several roles in the US last year, and received the call on her grandmother's birthday to say she got the part in the film.

"It was a very surreal moment. When you have been holding onto a dream and hope, and it finally comes to pass, you don't react in the way it had played out in your head. That Sunday I moved around in a daze."

Nomzamo was in SA at the time and was given just 72 hours to return to America to finalise the paperwork, but first wanted to see her mother.

"Everything was a sprint - rushing my mother to fly to Joburg as I could not go without seeing her because because I didn't know when I would come back home," she sai.

The star has made massive moves since scoring the role, and last month announced that she had signed an international deal with Beyoncé's PR team, Schure Media Group.

She also signed to one of the world's biggest talent agencies, Creative Artists Agency.

Reflecting on her decision to move overseas, Nomzamo told fans last year it was "a choice of faith".

It comes just days after Nomzamo also signed to one of the world's biggest talent agencies, Creative Artists Agency.
TshisaLIVE
1 year ago

Nomzamo will be the international presenter at the awards show, with comedian and actress Amanda Seales as the main host
TshisaLIVE
1 year ago

Nomzamo Mbatha: 'For the first time this week I cried for the black race, my people'

"We must witness the pain to know just how we are seen. Unseen”
TshisaLIVE
1 year ago