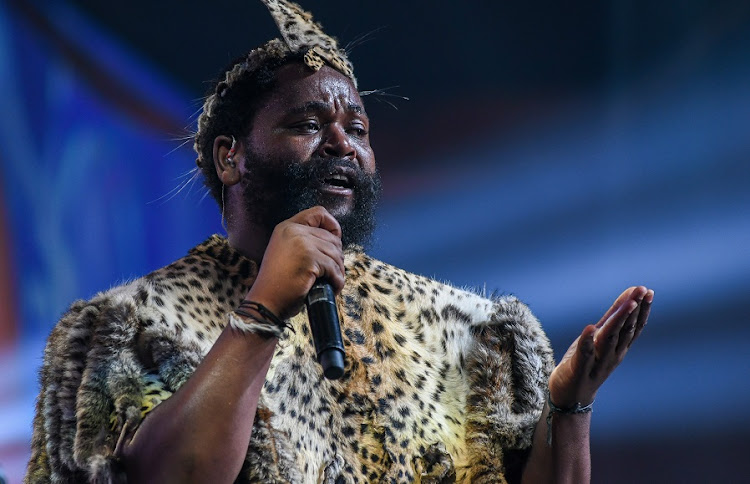 The SABC has responded to claims that musician and actor Jabulani “Sjava” Hadebe has been axed from popular SABC1 soapie Uzalo.

Sjava recently joined the cast of Uzalo as a “trigger-happy killer” deeply steeped in hostel culture.

However his future on the show was cast into doubt this weekend when social media reports claimed that his contract had been terminated because of a sexual assault case against him. City Press added that the SABC had allegedly told Uzalo's executive producers that they had made a mistake by casting him.

“The SABC can confirm that Sjava was on a limited storyline on Uzalo, which will conclude naturally,” she said.

Sjava made headlines late last year after his former partner Lady Zamar opened up on social media about allegedly being abused at the hands of an ex. Even though she didn't mention any names, fans speculated that she might have been referring to Sjava.

Sjava later issued a statement slamming the allegations levelled against him and promising to pursue legal action.

“As a final statement on this matter, I write to you as my colleagues, business partners, peers and supporters to inform you that I will not be engaging on matters of assault and abuse levelled against me on social media or any other platform.

“I have instituted legal proceedings in the high court of SA and as such the matter is now sub judice,” he wrote.

The star is back on the small screen.
TshisaLIVE
1 year ago

She and her ex Sjava were both on the line-up for the upcoming annual bash.
TshisaLIVE
2 years ago