Black Coffee hits back at troll wanting to 'clean' him up: Wash yourself, start with your heart 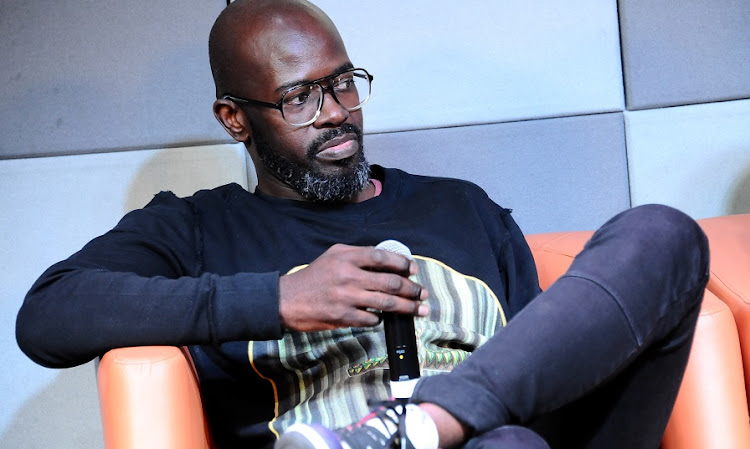 DJ Black Coffee left a hater dizzy with a stinging clapback, after the troll offered to “wash up” the star.

Black Coffee was the topic of conversation on Tuesday when a Twitter user decided to be smart and offer to give the DJ a scrub. He posted a picture of a man who looks like the star and a bathing scrub.

Since Black Coffee is trending let me wash him up abit.. pic.twitter.com/yR857cQNdi

While many thought the meme was hilarious, Black Coffee was not here for jokes.

He clapped back hard, telling the trickster the only thing needing cleaning was his heart.

“Yeka Mina, wash yourself, start with your heart,” he said in response to the post.

The user urged Black Coffee not to get “emotional” but the star was not having any of it.

Black Coffee has developed a reputation as a king of clapbacks and nearly shut down the internet earlier this year when he delivered a series of spicy responses to trolls.

One Twitter user mocked a room Black Coffee was seen stepping out of and suggested it may have been in “Midrand”, where stereotypically there are apartments with little furniture.

The DJ asked whether the user wanted to see a “room divider” in his apartment to prove he has got furniture.

Another user claimed he was disappointed by Black Coffee's “musk” (meaning mask), asking why he didn't support the masks South Africans were making.

Coffee apologised to the follower with a snap of well-known musk sweets, which carried the label “extra strong”.

Black Coffee is the king of clap backs though!
TshisaLIVE
1 year ago

"So you people can make jokes about my family and my disability ... now I must apologise for asking a simple question?"
TshisaLIVE
1 year ago

DJ Black Coffee has put a tweep back in his lane.
TshisaLIVE
3 years ago