Prince Kaybee hits back at hate over women’s month album 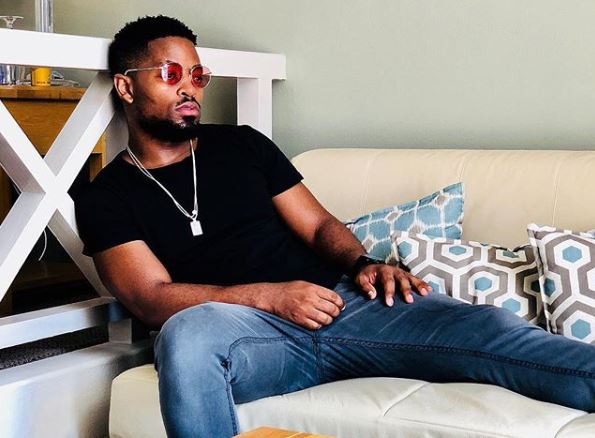 Prince Kaybee hit back at criticism over his decision to release collaborations with female artists in a women’s month album, calling a hater who took issue with the project a “small-minded negative f**ck”.

With all the talk of #OpenUpTheIndustry, musician Prince Kaybee did just that. The star is compiling an album of undiscovered female talent from across the country, calling it Project Hope.

After thinking long and hard I realized its unfair to choose one lady because of the overwhelming talent displayed. Instead I have chosen 10 winners. Each winner gets to do a song with me, we will then compile an album called #ProjectHope.

The album will feature 10 female artists in different genres. The Hosh hitmaker said he was up to the task, but his versatility would be tested.

The artist received hate for announcing the search for the singer(s). After saying he needs 5,000 retweets to produce the future album, Twitter didn’t think he could do it. The star clapped back at a tweep after he reached his goals.

The artist says the winners of his search #PrinceKaybeeFindsNewTalent were promised Apple iPhones and Beats by Dr Dre headphones.

Prince Kaybee thanked his fans for their help.

“God Bless you all, I wouldn’t have done this without you. Please hashtag #ProjectHope if you are feeling the idea,” he said.

Prince Kaybee defends Gaddafi stance: If you don’t like me, that's fine, just don’t get emotional

Prince Kaybee questions Mampintsha outrage: 'How long must we remove him for?'

"How long should we keep removing him, because he is willing to use his talent to focus on rehabilitating those he has caused harm [to] and fund ...
TshisaLIVE
1 year ago