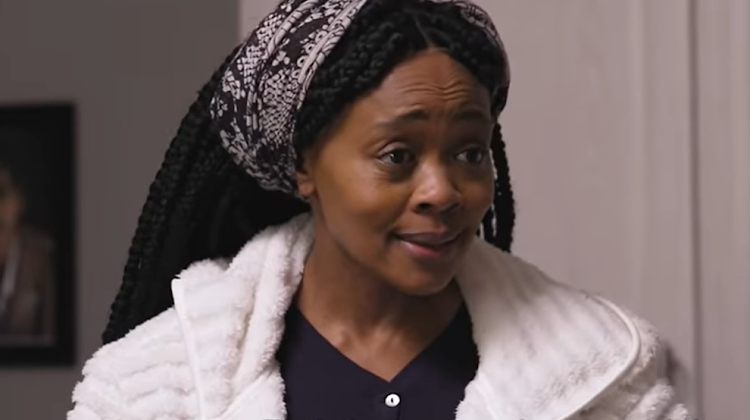 Gomora fans think Gladys may regret allowing her insecurities to finally push her over the edge and call time on her marriage.

Fans of the popular telenovela have watched as Gladys allows her mind to make her believe that Melusi is still in love with his high school sweetheart Thati.

Even before she made it clear that Thati's return to Gomora was messing with her head, viewers had already picked up that she's not happy to be breathing the same air as her husband's first love.

After having misdirected her frustration towards Ntokozo and Buhle's relationship, fans thought Gladys would never be able to work up the courage to reveal what the real thorn in her flesh was.

However, when she told Melusi that she wasn't willing to fight for their marriage when Melusi is “clearly” still stuck on Thati, fans were not sure what to make of it.

“How can you end your marriage based on a suspicion?” one tweep asked.

“Gladys is always complaining about something or someone. She's insecure and acts like Melusi cheated on her,” another added.

“Gladys seems to be pushing her family away further and further and unfortunately it won't end well,” predicted a third.

The one thing fans agree on is that almost everyone on the show seems to be “obsessed” with Thati.

Even though it's for different reasons, Pretty, Sonto, Gladys and even Mohato all seem to be pressed by Thati's presence.

Check out the fans reactions below.

Gladys seems to be pushing her family away further and further & unfortunately it won't end well #gomoramzansi #Gomora #GomoraMzanzi pic.twitter.com/pCcfopEP4f

I hope that it's over from Gladys is real that woman needs to find herself, love herself and trust herself #gomoramzansi pic.twitter.com/EFvcacBPEd

Gladys is annoying ai maan. Some people need to grow the fuck up🙄 #gomoramzansi pic.twitter.com/n5ENziH9mw