Talk about a misunderstanding! 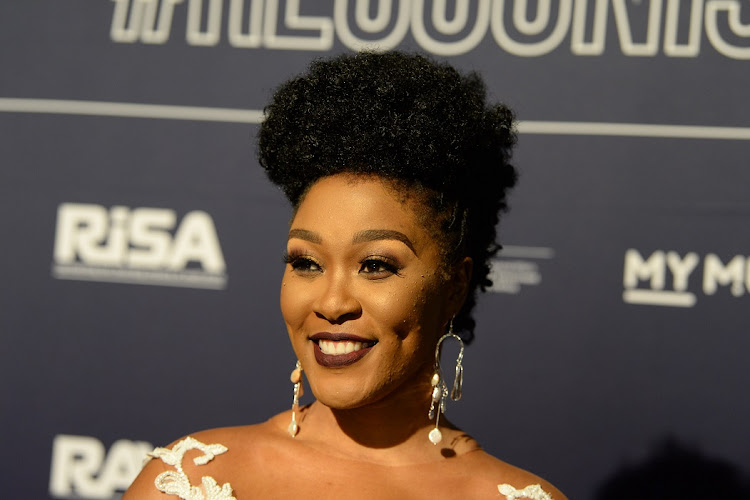 Musician Lady Zamar has defended herself against criticism, after she was dragged for her comments on the state of the music industry in Limpopo this week.

After the success of artists like Sho Madjozi and King Monada, Master KG and Nomcebo's Jerusalema has taken over the globe. Lady Zamar took to her Twitter to praise artists from Limpopo who have been doing the most on the international front.

She tweeted, “Limpopo has been representing globally for a minute now,” accompanied by a heart, plane and earth emoji.

Limpopo has been representing globally for a minute now♥️✈️🌍

Unfortunately, for the Collide singer, her tweet didn't land the way she thought it would and some tweeps interpreted the phrase “a minute now” to be disrespectful.

They decided that Lady Zamar's intention with the tweet was dubious, even though it was clear to those who immediately understood her phrasing that she actually meant that artists from Limpopo have been carrying Mzansi on their shoulders internationally for a while now.

I don't think this is well phrased, what do you mean for a minute? pic.twitter.com/lT5kRfcPsu

There there somewhere on that statement I see shots being fired💣🔫🔫 is that a beef? 🤔 pic.twitter.com/o5oLvDguMj

Not to be buried for a mere misunderstanding, Lady Zamar brought Google to help rescue her. She searched the term “for a minute now” and shared the screenshot for all the people who had missed the point.

“Google to the rescue for those who don’t get it. Viva Limpopo,” she said.

Google to the Rescue for those who don’t get it.. Viva Limpopo 🇿🇦✊🏾🌍 pic.twitter.com/i5jLNE1gVb

Lady Zamar and Nadia Nakai on being unappreciated in SA

"With 'Collide', the reason it became a big song in SA was because it was a big song outside the country first. Then they jumped on. Now that it is ...
TshisaLIVE
1 year ago

One should applaud but not emulate. We should be out here beating our own path.
TshisaLIVE
1 year ago