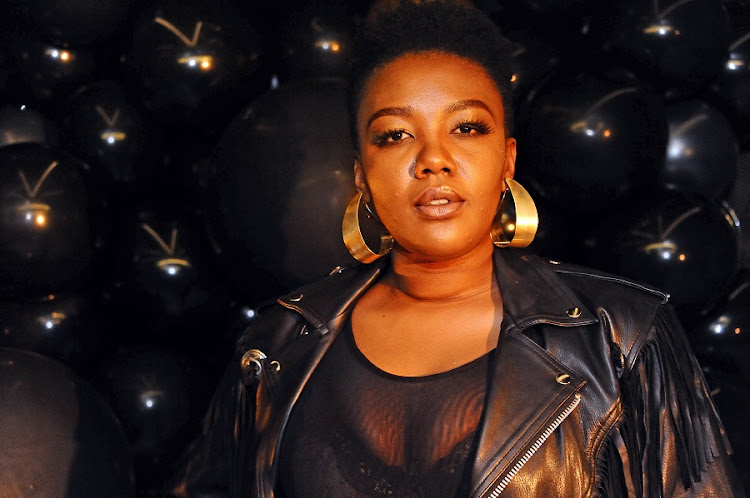 Lerato Sengadi has called out the EFF's Mbuyiseni Ndlozi for disrespecting former public protector Thuli Madonsela, saying he could not preach about respecting women while being rude to an elder.

Thuli sparked a huge debate on social media on Monday when she weighed in on an advert from health and beauty retailer Clicks which labelled African women's hair as "dry and damaged" and white women's hair as "fine and flat". While the retailer has since removed the advert and apologised, the EFF held protests at Clicks stores across the country on Monday.

TimesLIVE reported that almost 40 Clicks stores were affected by the protest action, with five people arrested in connection with the destruction of a Clicks outlet at the Lemon Tree shopping centre in Alberton.

Thuli claimed the advert was a “textbook case of unconscious bias” that needed to be called out but “anarchy and violence undermine the cause”.

Mbuyiseni responded to her comments, saying she should “find the nearest hell” and the party did not need approval from her “coconut logic”.

Lerato was left fuming over the former EFF spokesperson's tweet and called it “utterly rude”.

“You can’t preach about respecting women and then respond to an elder like this, in such a disrespectful manner.”

She said that even if he did not approve of Thuli's comments, he should at least be respectful.

“Even if you do not agree with her stance and view on this, this is absolutely no way to address her. Do better, Abuti. This ain’t it!”

This response is utterly rude! U can’t preach abt respecting women and then respond to an elder like this... in such a disrespectful manner... even if u do not agree with her stance and view on this, this is absolutely no way to address her. Do better Abuti, this ain’t it! https://t.co/j7q3bUHco6

Fans were ready to cancel Minnie for her comment.
TshisaLIVE
2 years ago